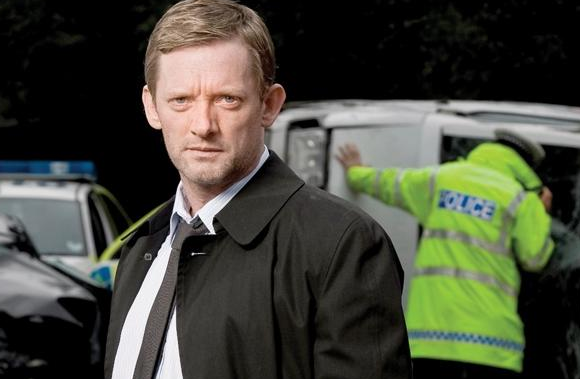 Horowitz is in the process of writing two episodes of a proposed ten, with the series going straight-to-series if greenlit.

The original Collision, which went out in the UK on commercial broadcaster ITV, followed a group of strangers whose lives were changed after a major road accident, becoming involved in government cover-ups, smuggling and murder.

“Collision was one of the first genuine ‘event dramas’ when it aired on ITV in 2009 – uniquely stripped across five continuous nights it was watched and talked about by millions of viewers,” said Eleventh Hour’s Green.

“We are delighted to now be working on a ‘local’ version for NBC as it was always Anthony and my dream that the drama should exist on a larger scale and as a longer length series. This is a country where it is routine to use your car to get everywhere – and never give it a second thought. The drama has universal, relatable characters and fuses together multiple genres.”

The company had 4x60mins drama Safe House commissioned by ITV last year, and said today the psychological thriller was also attracting US attention. It also has 7x60mins returnable drama New Blood for BBC One on the slate.