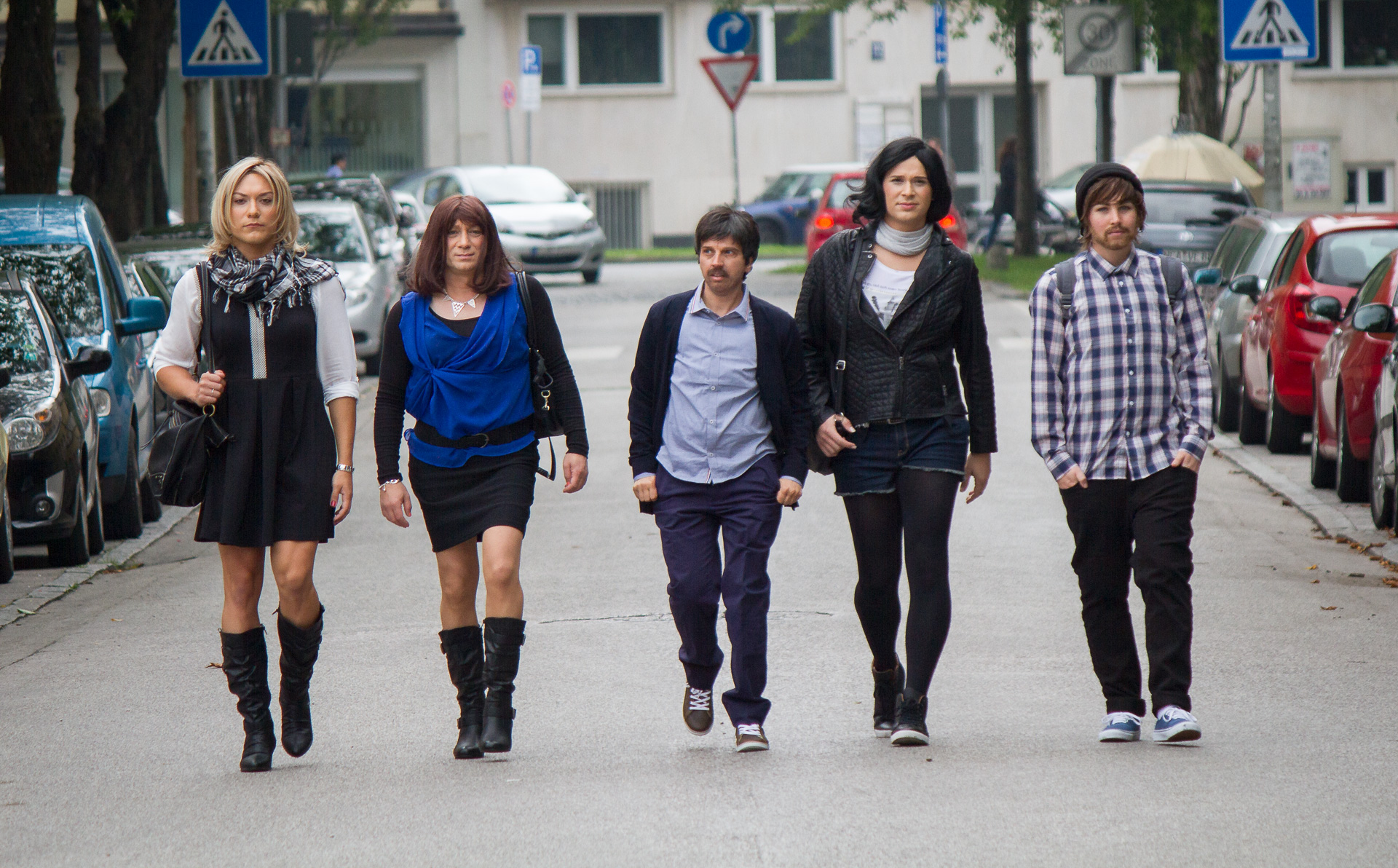 Arré, a name brand based on a colloquial local greeting, has commissioned a local remake of Israeli format Re-Gender from distributor Armoza Formats.

Arré is billed as a storytelling platform that will offer a wide range of genres and formats to Indian viewers. UDigital, a digital venture that Screwvala and former Network18 executives B. Sai Kumar and Ajay Chacko launched this year, created and owns the new platform.

Shooting on the Indian Re-Gender begins this month and will be Arré’s flagship show. The format, which aired on Israeli’s Channel 10 and Germany’s ZDFneo (pictured), is a social experiment in which men and women experience life as the opposite gender.

“We are hoping to break new ground with a show like Re-Gender on digital media, in India,” said UDigital managing director Sai Kumar.

“Definitions of gender roles and expectations are evolving every day and are a much talked about and debated subject in India. We wish to bring our lens to the topic through a first of its kind entertainment series with elements of drama, reality, emotion, new experiences with social learnings all rolled into one.”

“We’re extremely excited about this venture with Arré and to see Re-Gender become the flagship series for this fresh new platform,” said Armoza CEO Avi Armoza. “The issues that the show deals with not only make for riveting viewing but also provoke important discussions in our society.”