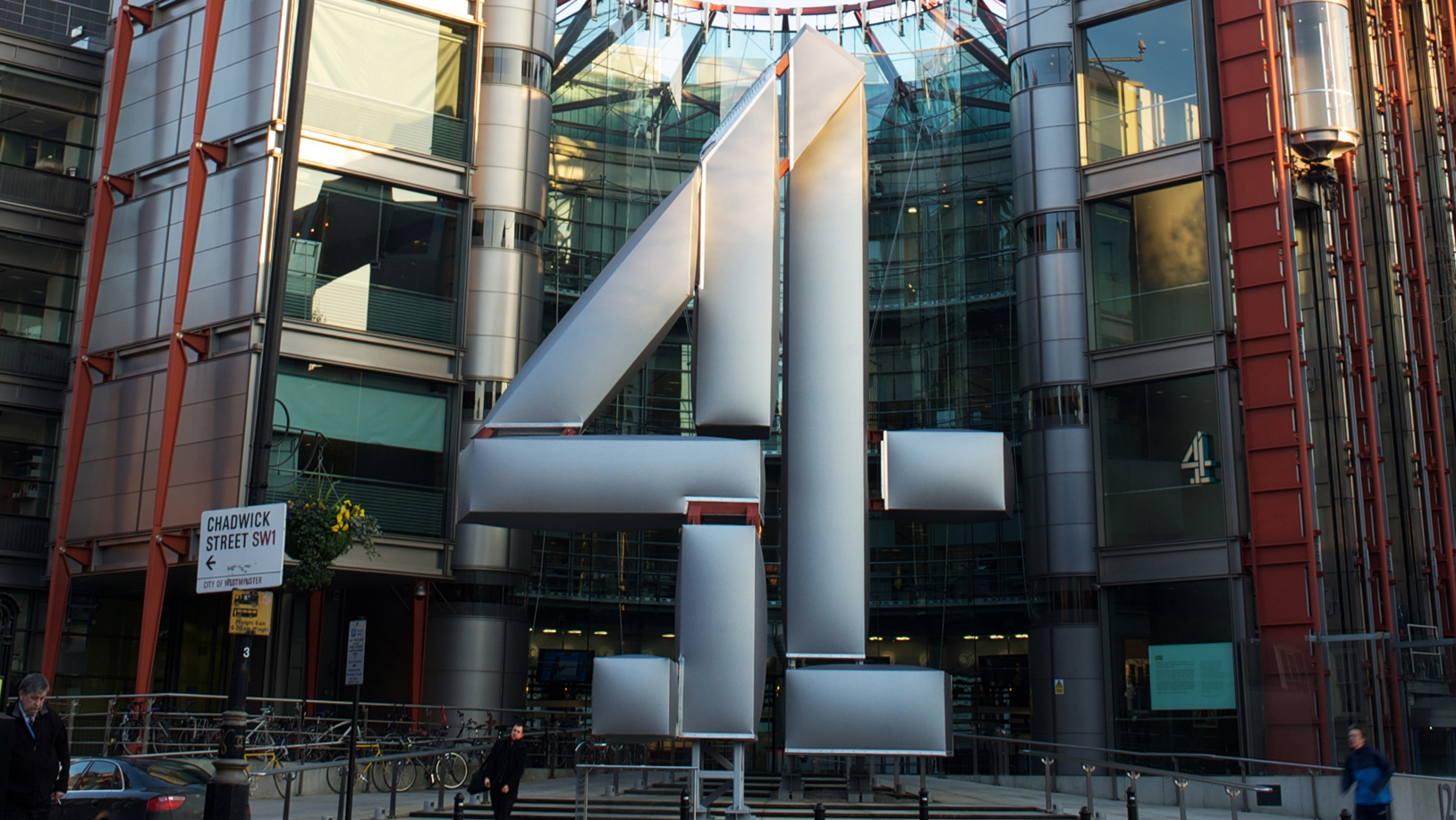 Discovery Communications and BT are weighing moves for Channel 4 if the government decides to privatise the UK public service broadcaster.

UK newspaper The Telegraph reported over the weekend that Discovery, BT and a group led by former Channel 4 chairman Luke Johnson are all looking at buying Channel 4, were it to move from public to private ownership.

Currently the broadcaster is a state-owned PSB, although unlike the BBC is funded by advertising.

Speculation about its future was heightened in late September when UK government officials were pictured carrying official documents that said “work should proceed to examine the options of extracting greater public value from the Channel 4 corporation, focusing on privatisation options in particular”.

The UK Department of Culture, Media and Sport then issued a statement confirming it is looking at different possibilities for Channel 4.

The Telegraph reported “media giants” including Discovery, which was linked to rival UK broadcaster Channel 5 before it was sold to Viacom, and BT are already “circling” Channel 4, which is valued at about £1 billion (US$1.5 billion).

Discovery’s interested was reported to be linked to its recent deal to take exclusive Europe-wide rights to the Olympic Games, which must be carried on free TV channels around the continent.