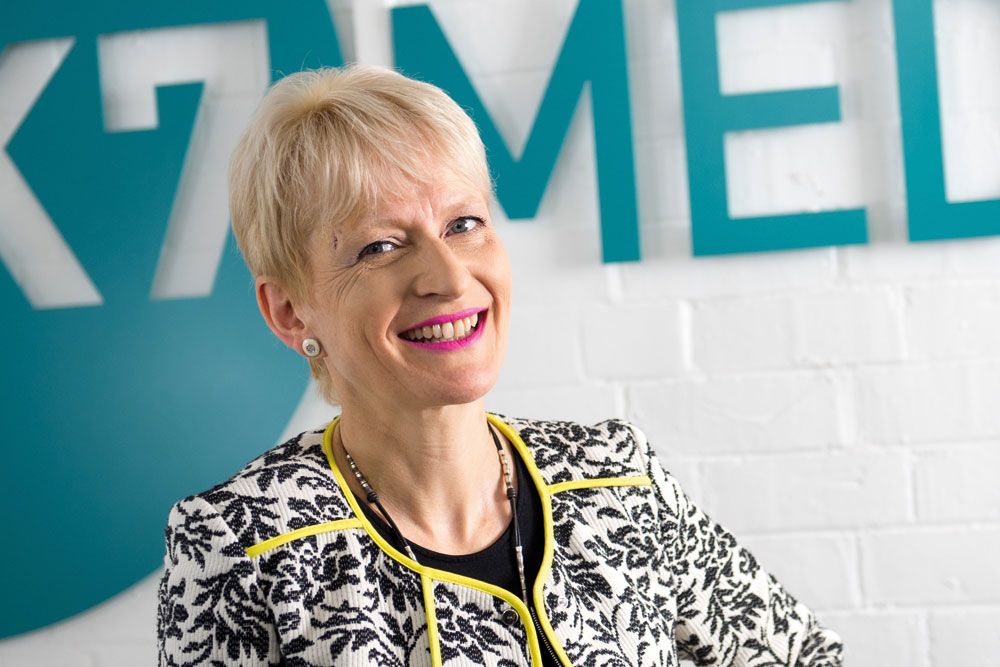 K7 Media founder Keri Lewis-Brown provides some hints on what constitutes a hit, and where the dangers of scripted formats lie.

In television, we can spend so much time talking about formats that we risk viewing them as an end in themselves. When talking about formats, particularly in drama and comedy, often what we really mean is character. It is the characters, not the story, which travel best and can be adapted to new cultures and situations. The plot – what we traditionally think of as the bones of the ‘format’ – is simply what happens to the character, and how they react to it.

Those reactions are often defined by their flaws. A flawed character is an interesting character, and interesting characters are appealing in any country. Consider ITV’s curmudgeonly Doc Martin, whose personality may not be monstrous by most standards, but whose flaws continually generate new storylines.

For a flaw to work, however, it needs to be deeply rooted in the writing. Surface quirks exhaust themselves quickly, while ingrained personality traits are a gift that keeps giving. Doc Martin just began its seventh season in the UK, and has spawned remakes such as Doctor Mateo in Spain and Doktor Tinus in the Netherlands.

This sort of dramatic truth has been around since the days of Shakespeare, and the Bible even gives us a handy shopping list of the most common human failings, in the form of the Side By SSeven Deadly Sins. It is no coincidence that we still see these timeless themes reflected in successful TV dramas and comedies on the international market.

Greed has been the engine driving some of the most notable dramas of recent years. Given its title, it’s no surprise that Norway’s breakout noir hit Mammon made greed one of its key plot points, while Danish financial drama Follow the Money has been snapped up for an English-language remake before broadcast. The waves from the global crash have been felt further afield too. JTBC in South Korea just debuted Last, a drama about a corrupt banker who ends up homeless in Seoul.

It is the characters, not the story, which travel best and can be adapted to new cultures and situations. The plot – what we traditionally think of as the bones of the ‘format’ – is simply what happens to the character, and how they react to it

The reverse of that are shows such as Danish dramedy Bankerot, currently being remade in the US, in which characters crushed by the greed of others assert themselves and try to achieve their dream.

Lust is the throbbing heart of more successful telenovelas than can easily be counted, but also propels shows such as HBO’s steamy thriller The Affair. Yet when tamed a little, the same passion can lead to long-running success – as with Last Tango in Halifax, in which the irresistible attraction between an older couple has led to three series so far, with a fourth anticipated. Meanwhile, a deadly combination of wrath and greed put siblings in conflict with one another in Danish hit The Legacy. It is the motivation that makes the show compelling, not just the subsequent actions.

Similarly, how many great comic characters are defined by their sloth, pride or gluttony? The Office’s David Brent is a perfect example, a character strong enough to inspire over 200 episodes of the US remake. Swedish dramedy Small Town Love is driven by the friction between capable female leads held back by their slovenly boyfriends. A second season has been commissioned, with remake talks underway outside Europe. Norwegian sitcom Side By Side pits equally flawed neighbours against one another, a timeless rivalry that has seen CBS pick up the format for the US.

Identifying the key characters, and the traits that drive them, can be a clue to which shows have the most universal appeal. Is one of the reasons that Broadchurch struggled to work in the US as Gracepoint because it was a plot-driven remake, not character-driven? Yet while Breaking Bad seemed like an unlikely candidate for the remake treatment, the Mexican adaptation worked because Walter White and Walter Blanco share a tragic downward trajectory relatable in any language.

Of course, this isn’t to say that all TV drama must slavishly model itself on the same handful of archetypes. The booming market in international scripted sales proves that drama producers certainly don’t need to be told how to craft compelling human-interest stories.

It’s not only those in production who should pay attention to such things, though for content buyers, an awareness of universal human frailties can be a useful signpost for the characters – and stories – that will lend themselves to successful imports and remakes.