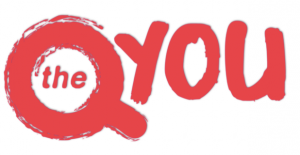 Dublin-based The QYou launched last year and is a streamed linear channel programmed with shortform content.

The ad-free service has made for digital content presented by ‘Q-rators’ in a linear environment.

Dublin-based The QYou recently completed a C$10.4 million (US$7.9 million) funding round and is looking to expand, said Ehrlich.

“The internet has given rise to a new era of imaginative snack-sized content which is steadily becoming a core part of people’s entertainment diet,” he added. “Now operators are waking up to the fact that having this content available on their services can satisfy growing consumer tastes for varied videos, delivered in a way that’s consistent with a premium TV experience.

“With the addition of Bob, Amory, and Natasha to our executive team, we’re better positioned than ever to expand The QYou’s footprint into a range of new markets.”