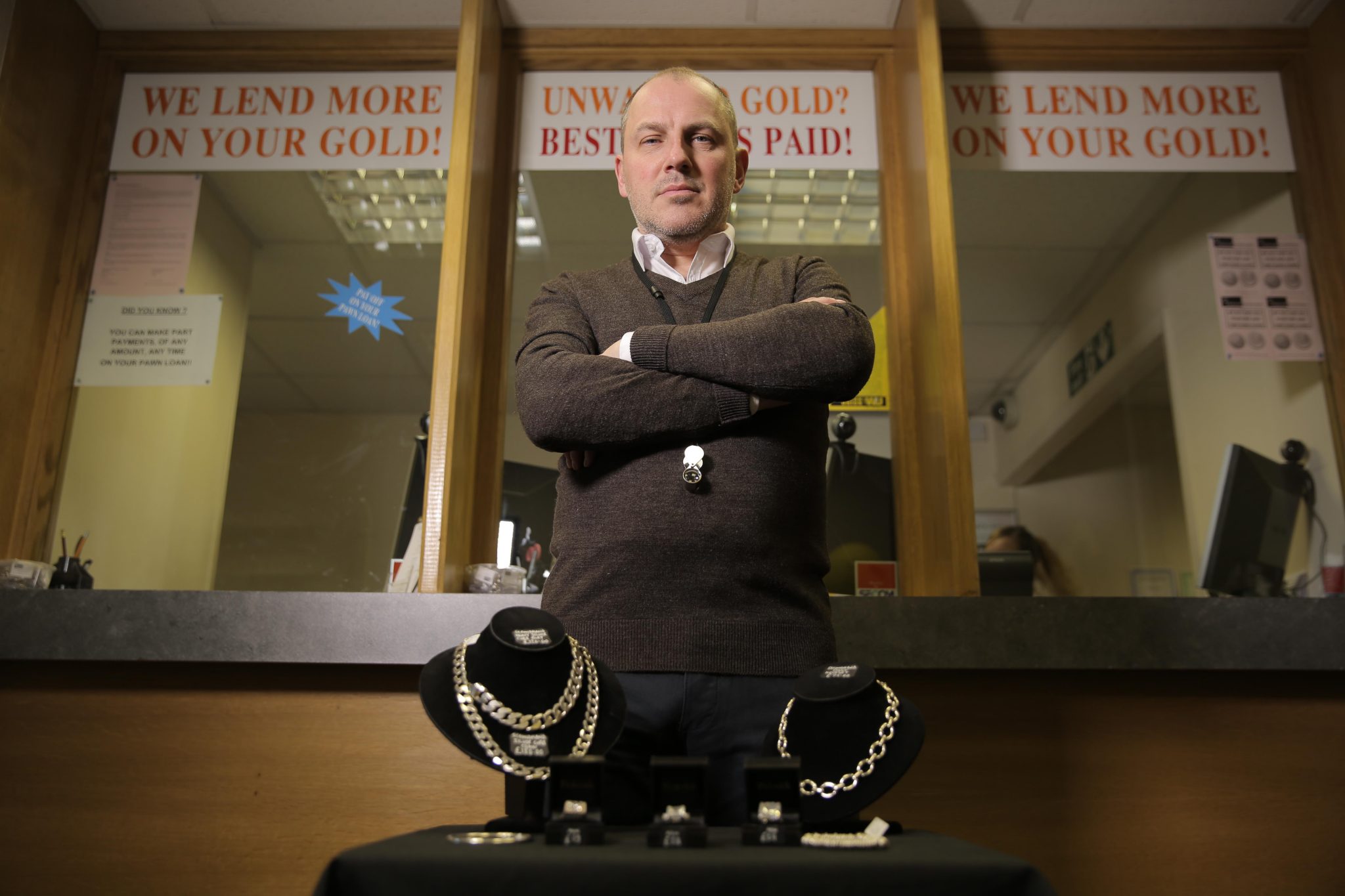 The acquisition sees the channels group, a JV between Hollywood’s CBS and the international arm of AMC Networks, buy two seasons of the show for the CBS Reality channel.

The pay TV net gets 68 hours of the show – which is known as The Deal Makers internationally – and it will be shown across its 115-territory footprint.

The show is produced by Boomerang, part of the ITV-owned Twofour group, and airs on free-to-air broadcaster Channel 4 in the UK. It is distributed by Twofour Rights, which sealed the CBS-AMC deal.

The show follows high-end pawnbrokers from across the UK and the weird and wonderful items that come through their doors.

Anthony Appell, head of sales, Twofour Rights, said: “Following the success of Posh Pawn, we’re delighted The Deal Makers has become a global brand, packed with colourful characters and amazing objects with back stories to captivate the audience.”

Sam Rowden, director of programming and new media at CBS-AMC, added: “Content involving pawnbrokers and the colourful characters that use these shops is a firm favourite with our audience, and we look forward to bringing more of it to the channel.”