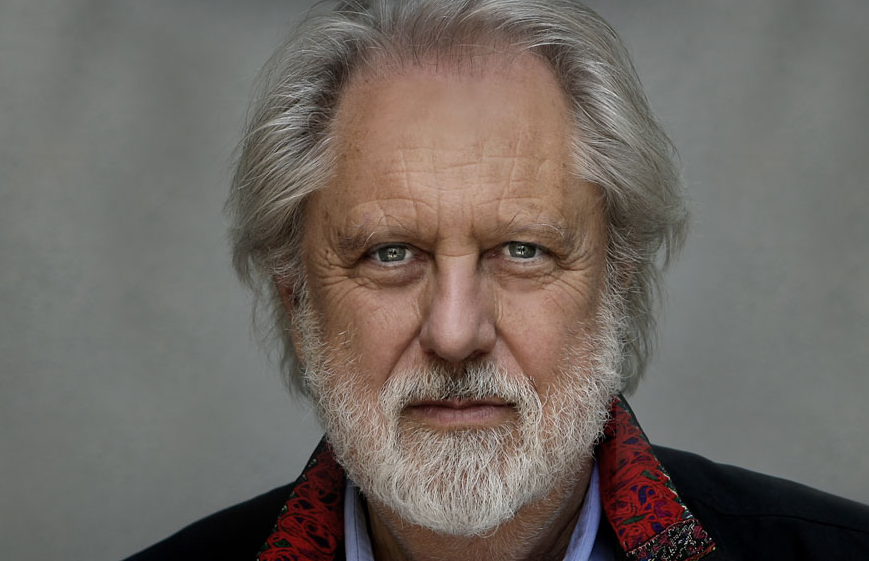 Filmmaker David Puttnam (Chariots of Fire) is to chair a new independent investigation into public service broadcasting in the UK.

The probe comes amid debate over the future of UK pubcaster the BBC and several government-backed investigations into its role and remit.

Puttnam, a Lord who sits on the Labour party benches, is known to be an advocate of the BBC. His investigation will be backed by the British Academy of Film and Television Arts (BAFTA) and Vice Media among others.

It will examine the purpose of public service television in the UK today and moving forward. It will be conducted by a panel of as yet unnamed experts.

Puttnam said: “We need to consider both the challenges and opportunities for public service television in the digital age.”

He added: “Public service broadcasters remain at the heart of our broadcast landscape in the UK but we are seeing a worrying fall in investment in key areas such as arts, news and drama as well as the tendency for younger audiences to migrate to new digital platforms.”

Puttnam’s investigation will run alongside other examinations of the BBC, including one ordered by UK culture secretary John Whittingdale, which has Dawn Airey, Ashley Highfielfd and others on its panel.

The composition of that panel has been criticised for including members broadly considered to have anti-BBC sentiments.

As an outspoken supporter of the public service broadcasting, the investigation led by Puttnam is likely to be seen as a broadly pro-BBC probe, set up in opposition, or as a counterpoint to, the other investigation.