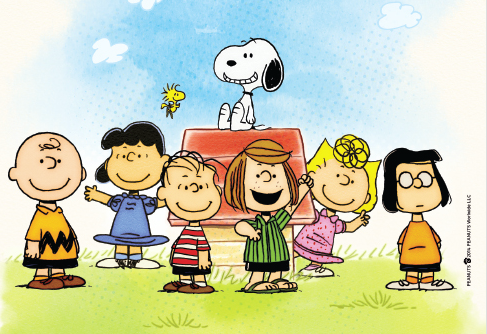 The commercial arm of French pubcaster France Télévisions has sold its animated Peanuts series to Cartoon Network in the US.

The shorts, based on the classic Charles M. Schultz comic strip and featuring Snoopy and Charlie Brown among others, will go out on the linear Cartoon Network channel, as well as the Cartoon Network app.

The series is being launched around the same time as Twentieth Century Fox feature The Peanuts Movie.

The FranceTV Distribution-sold shorts, which run to 500 episodes, go out on France 3 in the US and have also been picked up by Discovery Networks Latin America and Disney in Korea among others.