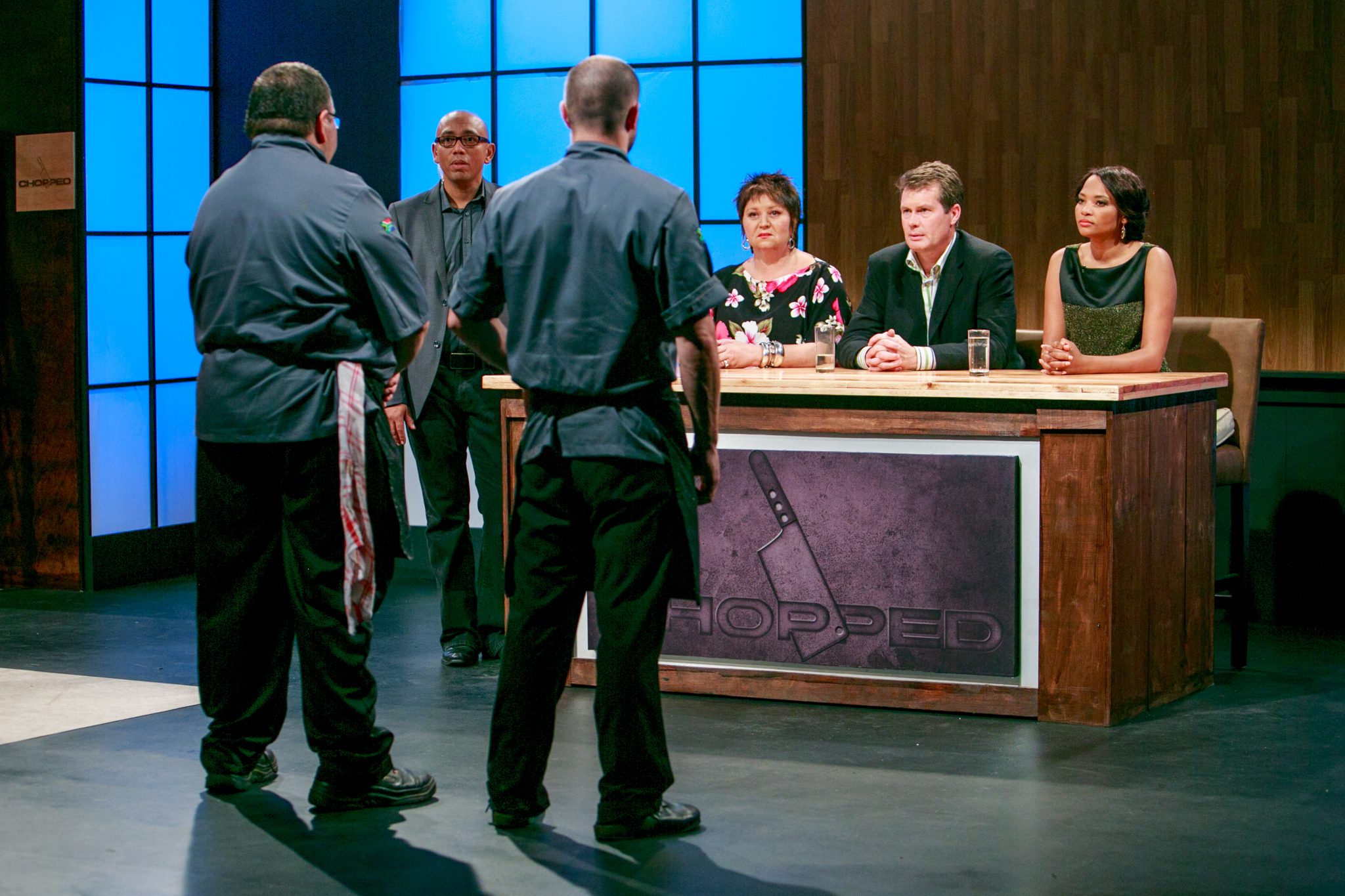 Australian public broadcaster SBS has partnered with Scripps Networks Interactive to launch a version of the latter’s Food Network down under.

The 24/7 free-to-air channel will launch locally on Tuesday, November 17 at 1pm local time on EPG channel 33, with all programming also available via SBS On Demand.

Australian chef Curtis Stone will have several of his shows, including Beach Eats USA, Kitchen Inferno and Surfing the Menu, featured on the channel.

“SBS has a proud reputation for delivering distinctive food programming that allows Australians to delve into different cultures, and today we’re excited to reveal the next course in our food menu,” said SBS managing director Michael Ebeid.

“Food Network will offer a taste of something more, with a focus on simple, authentic and accessible everyday food inspiration from around the world, available all day, every day, across platforms, and for free.”

Chris Keely will run the network as channel manager.