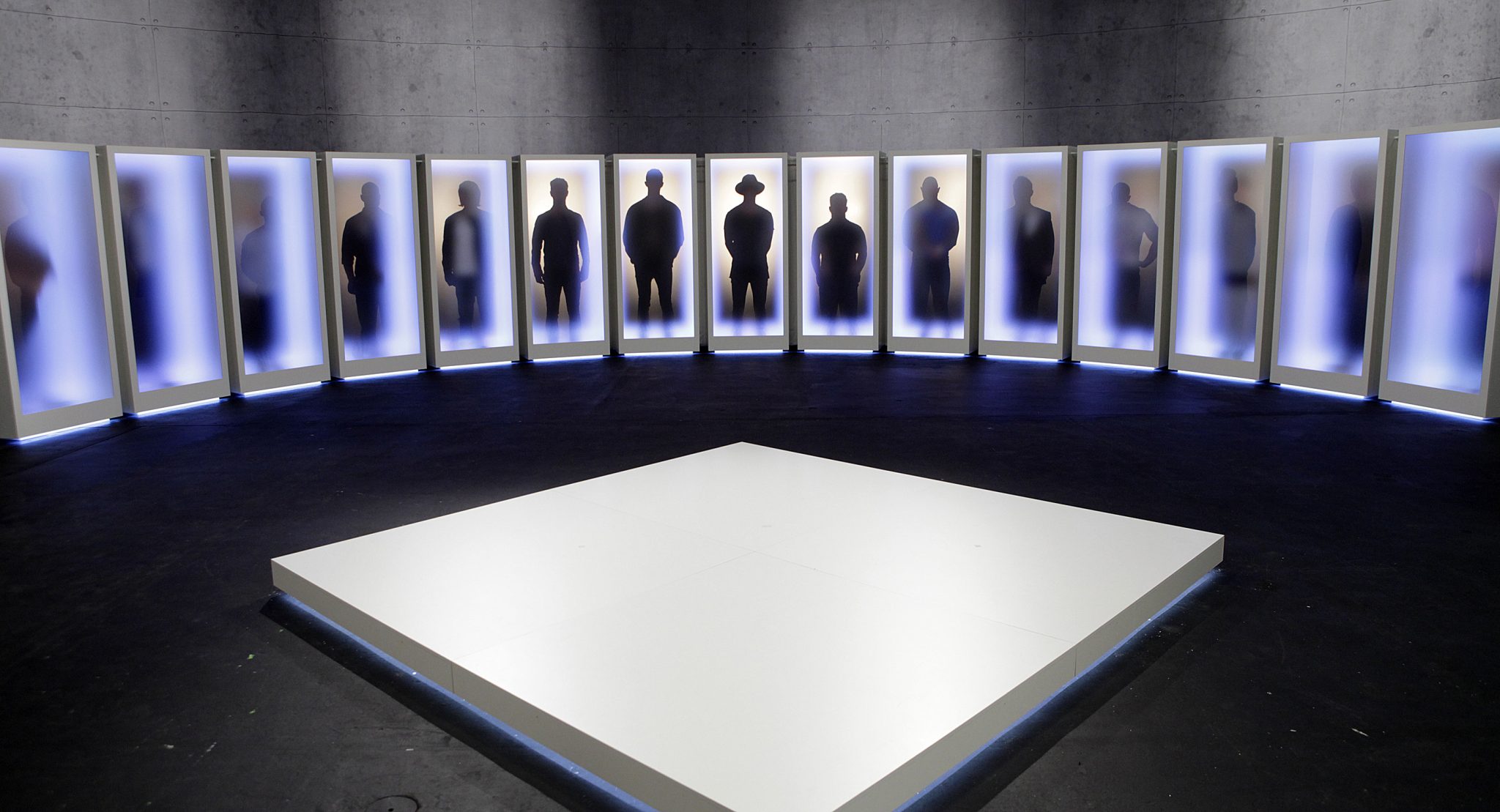 Both formats launched internationally at MIPCOM earlier this month, and the Seven deal brings the number of territories Kiss Bang Love (pictured) is heading for to eight and The Day the Cash Came to four.

Kiss Bang Love is billed as a “provocative new dating experiment”. Coming from the Danish creator of Married at First Sight, Snowman Productions, it is currently in production in Germany for ProSieben, with Red Arrow Group’s RedSeven Entertainment attached to produce. There will also be remakes in Italy, France, Spain, Belgium, the Netherlands and Finland.

The Day the Cash Came is a real-world social experiment format that CPL Productions created for BBC One in the UK. It sees low-income families given a year’s salary as one lump sum with no strings attached to test whether they make wise choices.

Endemol Shine Australia will make Seven’s version. Versions in the Netherlands and Belgium are also being lined up.

“We have had an exceptional year for formats, with the breadth and quality of our shows proving a massive draw to broadcasters and producers,” said Red Arrow International managing director Henrik Pabst. “From the moment we announced Kiss Bang Love and The Day the Cash Came the level of interest has been unprecedented, and I am delighted that they are now travelling the world.”

ITV Studios Australia will produce the show, which along with the new Red Arrow shows comprises part of Seven’s new season programming line-up.