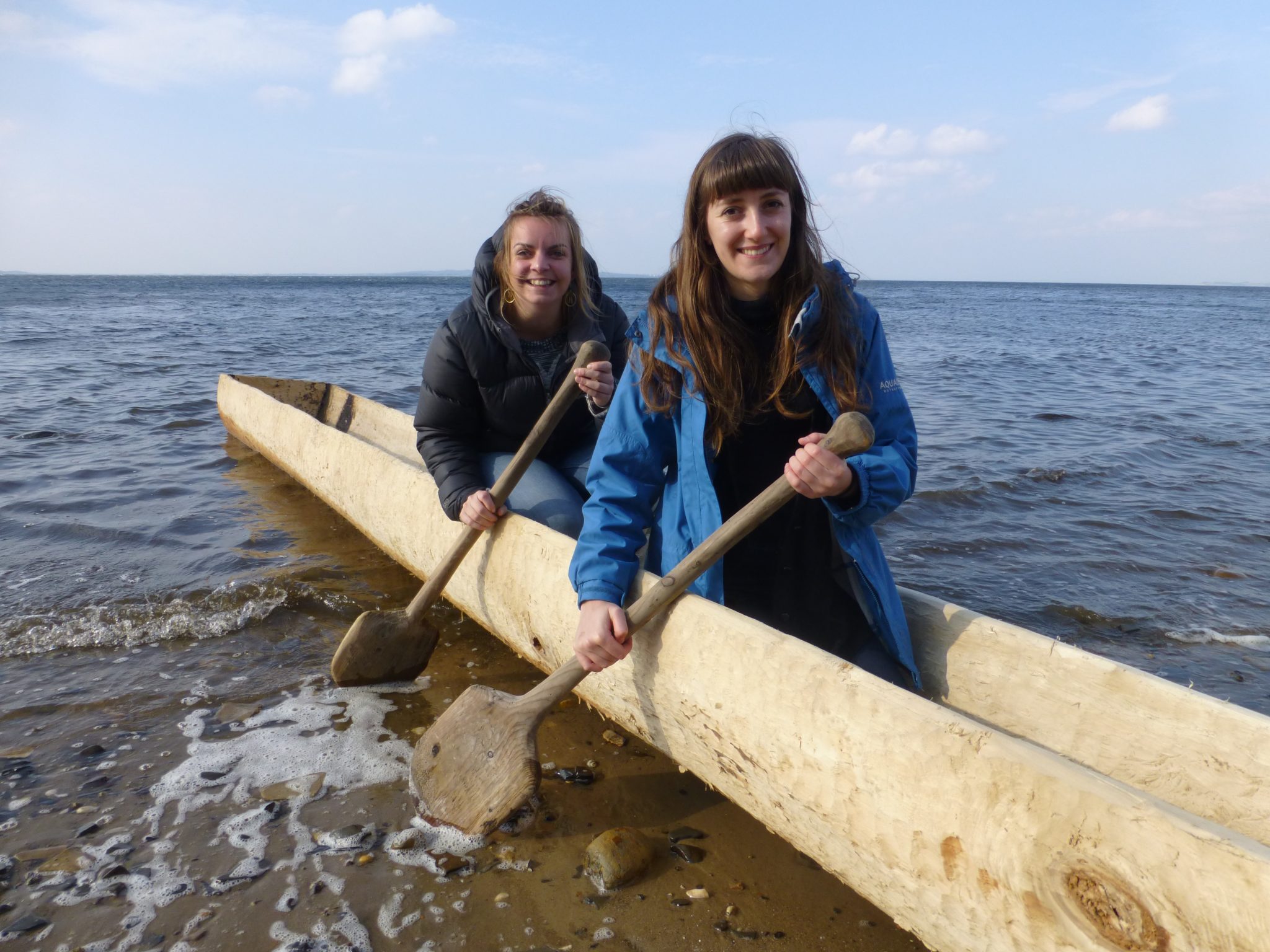 BBC Worldwide and Shanghai Media Group will coproduce the tenth season of factual series Coast as a special on the Chinese coastline after the pair signed a Memorandum of Understanding.

Other deals see BBCWW becoming the first UK company to coproduce a Chinese feature film under a new bilateral coproduction treaty between the two territories, and – pending regulatory approval – a deal for a special of BBC One drama Sherlock to run in Chinese cinemas.

Coast China will be the third international version of the BBC Two show, coming after Coast Australia, which has just completed a second season, and Coast New Zealand.

Coast looks at the character of coastal communities through human testimony, storytelling segments and aerial photography. The new season will comprise six episodes and begin shooting in spring 2017.

“We are delighted to be cementing our relationship with SMG by announcing this exciting new phase of our long term alliance and look forward to working together towards the exchange of expertise and creation in the making of Coast,” said Kelvin Yau, general manager, Greater China for BBCWW.

“SMG and BBC Worldwide have enjoyed extensive collaborations over the years,” said Wang Jiannjun, director general and president, SMG. “I’m delighted that our collaboration will now expand to this new coproduction of Coast China. SMG is committed to producing top-notch documentaries for audiences in China and the world, and this is a brilliant start.”

The Hunt, meanwhile, will launch on CCTV9 in January 2016. Yao said the channel’s “involvement will bring this landmark series to a broader Chinese audience across Greater China”.

The deals all come as Chinese President Xi Jinping continues his controversial four-day state visit of the UK.