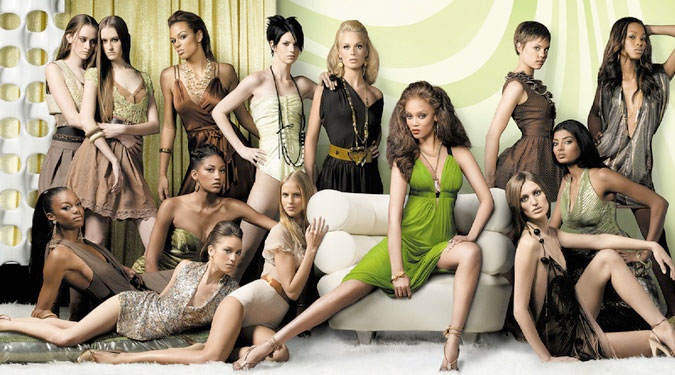 America’s Next Top Model is to end on US broadcast television after its next run.

Guess what. The series finale of #ANTM #cycle22 & final Top Model show ever will air on Friday, December 4th. My birthday. #ironic

Next Top Model initially premiered on The CW predecessor UPN in 2003. After UPN and The WB merged to create The CW, the series became its first-ever show. The new season finale is scheduled for December 4, bringing to an end the format after 12 years.

“America’s Next Top Model was a successful franchise for two networks, first at UPN and then The CW, and it became not just a ratings hit, but a global pop culture phenomenon,” said The CW president Mark Pedowitz.

Internationally, the format, which pits models against each other in a competition to win a contract, remains popular.

A new versions was this year created in India for MTV, while local formats continue to run in Germany and other major territories.