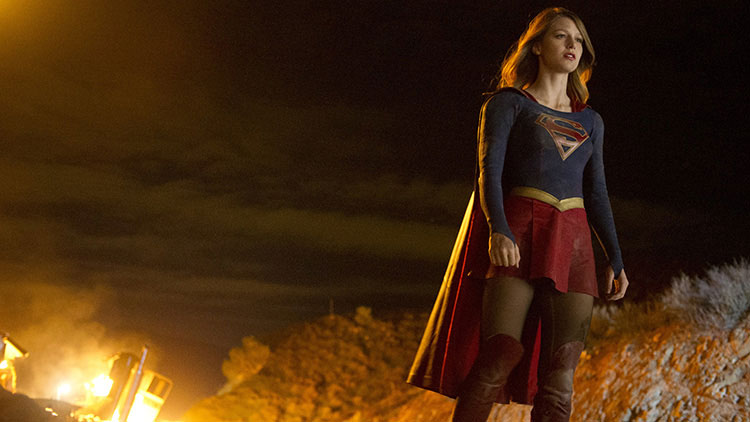 Sky in the UK has acquired US superhero series Supergirl for its flagship entertainment channel Sky 1.

The series will launch in the UK on October 29 (Thursday) in an 8pm slot. It debuts on US broadcast net CBS a few days earlier on October 26 in an 8.30pm slot.

Supergirl follows the adventures of the eponymous female superhero, a cousin of Superman.

The show is the latest superhero offering from Greg Berlanti’s Berlanti Productions (in association with Warner Bros. and DC), which also makes The Flash and Arrow for The CW. Both shows also play on Sky in the UK.

Warner Bros. Worldwide Television Distribution sells Supergirl and, having launched it internationally at this year’s LA Screenings, did the deal with Sky.

Adam MacDonald, director of Sky 1, said: “We’ve already seen in the success of The Flash and Arrow that comic-book characters are a big hit with our customers, and with this fresh, fast-paced new series, we’re giving them another sure-fire superhero smash.”

The show becomes the latest new season US series to sell into the UK, and the latest between Sky and Warner. The pair in September agreed a deal for hybrid procedural Blindspot, which is set for Sky Living. The Muppets is among others coming to Britain.