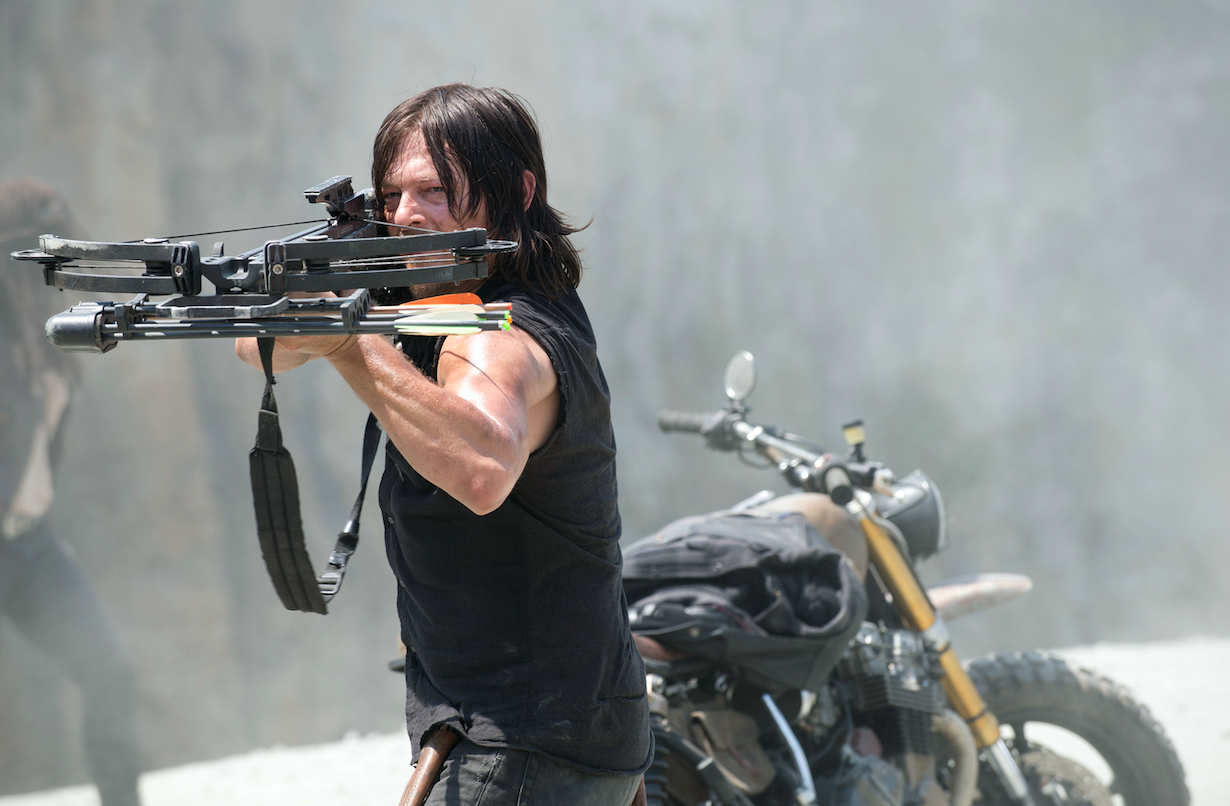 The season six premiere of US cable’s biggest show, The Walking Dead, were down on the previous season record, but still drew in a huge 14.6 million overall.

With its companion series, Fear the Walking Dead, this month confirmed as the most-watched first season in cable history and Sunday night broadcast ratings down, it looked as if The Walking Dead would again set records.

However, despite beating all competition, including the Sunday night American football, the programme could not match the 17.3 million record set during the season five debut.

This has prompted immediate questions as to whether the Walking Dead juggernaut is finally losing some steam, but it should be noted it remains comfortably the most-watched drama on US television.

Internationally, The Walking Dead went big for Fox International Channels, which owns rights to the show in most major territories outside the US.

Ratings were up 17% on season five’s debut, with figures for the 18 European and Asian territories where overnights were available showing it had outperformed all prior seasons.

In Germany, Fox saw the show deliver its biggest ratings ever, with a 3.7% share of 14-59 pay TV subscribers. In the Netherlands, the programme became the best-ever performing entertainment hour, attracting 153% more viewers compared with the season five debut.

The Spanish Fox also recorded its largest broadcast to date, with a 2.4% share of live viewing, and was up 5% year-on-year.

There were also strong ratings recorded in South Korea, Taiwan and the Balkan region.