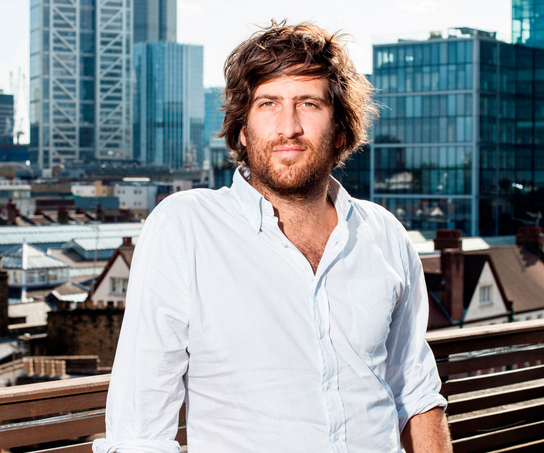 Thomas Benski says the coming years will establish his firm, Pulse Films, as a key television producer, in the same way the firm has carved out niches in independent filmmaking, music videos and branded content. The London-based firm is lauded as an organically multiplatform production group for young-adult and emerging audiences.

Pulse Films turns ten this year. By far its biggest television production was Pineapple Dance Studio, the Sky 1 docu-series that launched the media career of dance expert Louis Spence, but this may not be true for much longer. Earlier this year, Benski hired former NBCUniversal deal-maker Patrick Vien as president as part of a strategy to significantly push into TV.

“It was key to bring in a partner at a very senior level who has gone through very big international growth in the media space, taking businesses from where they are to where they want to be,” says Benski, who launched Pulse with Marissa Clifford while still in his twenties.

“Television is at the core of our expansion plan; you’re going to see a very big evolution for the company in the next few years, and Patrick will be at the forefront of that. He’s been a
fantastic asset for me and the business – people really look up to him, but he also understands the opportunity at Pulse.” 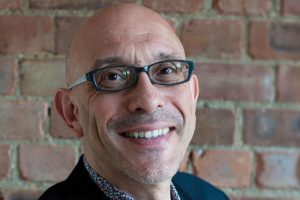 “I had some other opportunities running existing indies within consolidated companies, and their business models are fine, but I really like the way Thomas has built his company,” says Ackerman of his new role. “The classic indie model relies on the lottery-ticket win of a big, returning format. Pulse has a number of different revenue streams.”

Channel 4 factual commissioner Emma Cooper has been drafted in as creative director (“She is one who is really interested in what young people want to watch,” Ackerman says), while Objective Productions’ Nathan Eastwood (The Cube) came on-board to run a new formats development firm, East Entertainment, which Pulse is running as a joint venture with Israeli creator Abot Hameiri.

“Nathan was at the point of his career when he’d done all of the big shows, and had a real hunger to do something more,” says Benski. “He completes the triangle; he’s bringing reputation and security to broadcasters.”

“This is to really try to create the next generation of formats,” says Benski. “We’re using UK as a launchpad, then thinking about it on a global scale.”

Pulse is best known for its factual entertainment and factual programming such as Channel 4 doc When Bjork Met Attenborough (pictured below) and ITV1 The Cruise Ship, and to this end Benski acknowledges there will be “some crossover” with East. He adds, however: “We like the idea of going to the market with two propositions for IP and formats.”

The first fruits of this partnership are to come soon, Benski says, while another strategic agreement with hipster brand Vice Media has helped Pulse move into the US. The brands’ sensibilities were linked many times in the media before the November 2013 deal was confirmed.

“We are more talent-focused than Vice, and there’s a good distinction between us, but there’s also a good simpatico and a shorthand that doesn’t happen a lot between different companies,” says Benski.

The pair have been working on opportunities for nearly two years. “We identify opportunities that make sense from a cultural, strategic and financial point of view,” Benski says. “That’s what happened there, and the future is going to be even more exciting there over the next few months.” 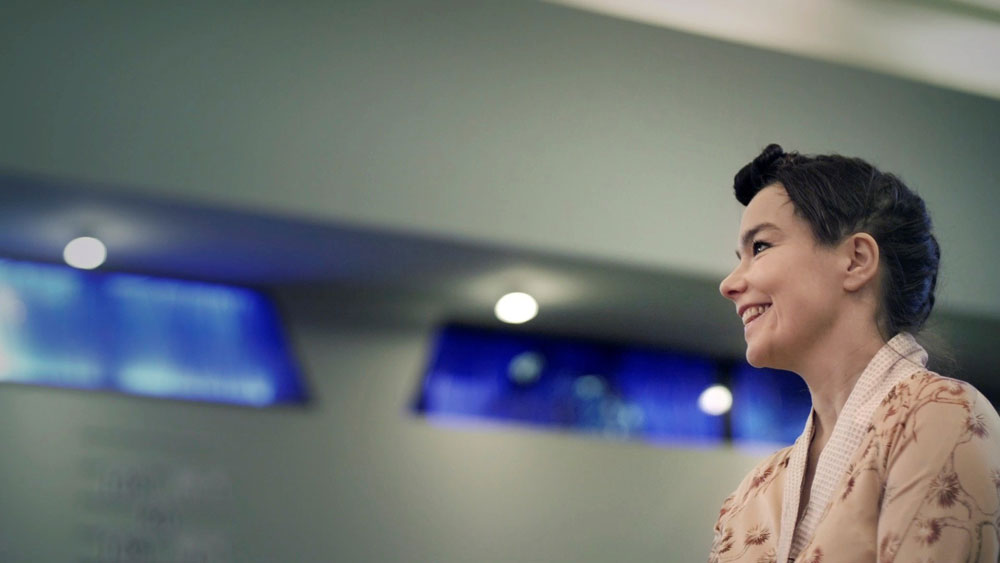 Furthermore, the firm is moving into scripted television, with Benski noting that the firm has “acquired IP, set projects up and packaged projects with big talent”.

“The ambition in scripted has always been there. We’re making independent films already, and television is next,” he adds.

Today, Pulse revealed a branded content joint venture, Merman X Pulse, with Sharon Horgan’s production house Merman. The JV will focus on scripted comedy for brands and commercials, tapping into a roster of comics talents associated with the partners.

The other area of focus is short-form episodic digital content. “Given our background and our talent relationships, we think there’s an opportunity to package that and become the best digital-first company out there,” he says.

Everything that is added to the Pulse slate in coming years will have the company’s trademark cool, indie sensibilities, regardless of genre. “Everything we’ve done has been very narrative-led and cinematic – even in some of the feature documentaries we’ve done,” explains Benski.

“The consolidation of the marketplace – and the similarities of a lot of content – means it is crying out for new voices coming through, and we think we are one of those voices.”

“We think it’s a great time for a larger independent like us, because if you are not entrepreneurial and reactionary, and if you can only produce in specific verticals or genres, or only use a specific distribution method or platform or company,” he adds.

“It’s tough to be truly independent and small because the market is challenged, and to be at the top level because a lot of it is about integration, synergy and things that can be a hurdle for creativity. We’re trying to make the most of being a bullish mid-sized company. We can take risks and make mistakes, and that’s right for the company.”

With a new pipeline of Pulse content coming, distributors’ interest may be piqued. To this point the firm has worked with various vendors such as ITV Studios Global Entertainment for Pineapple Dance Studios, which last year sold into the US for the first time on arts-themed network Ovation.

“With that in mind, for the medium term, we do not have intentions of selling TV rights ourselves, but are excited to continue to work with the best distributors in the world,” says Benski. “Having said that, given our digital-first focus we are able to incubate IP digitally, which means we can reverse engineer the process to sell to TV. This enables us to sell certain rights ourselves or in partnership with our broadcast partners.”