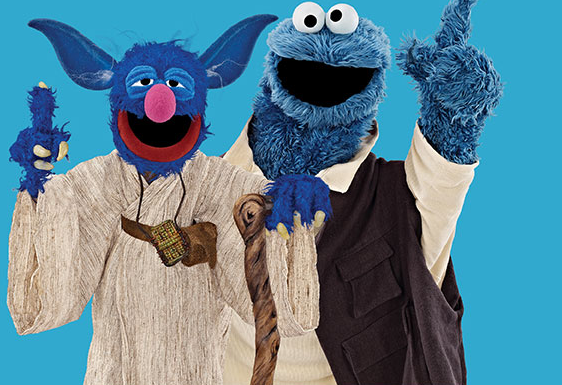 Fitzpatrick moves from Sesame to Boston-based pubcaster WGBH to replace Brigid Sullivan as she moves into an advisory role, effective from year-end.

The WGBH new recruit spent 18 years at Sesame, most recently as chief content and distribution officer, overseeing the distribution strategy for kids series Sesame Street (pictured) among others. Distribution of upcoming seasons of the world-famous show will be handled by HBO after it struck a deal with Sesame.

At WGBH, Fitzpatrick will oversee the broadcaster’s Boston-produced PBS series, as well as digital production and initiatives.

“WGBH is one of the pioneers of driving educational impact for children, families and educators through public media,” added Fitzpatrick. “It is an honor to head up WGBH’s children’s and educational media group.”