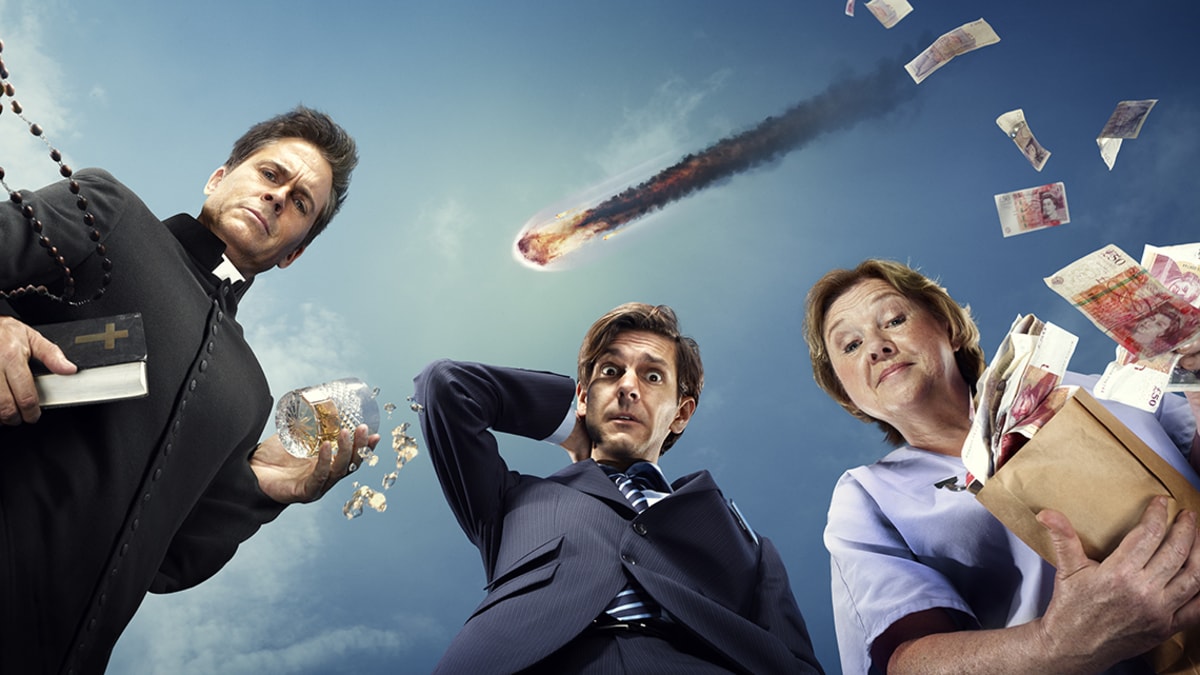 The deal gives Liberty a 14% stake in the business and values Bigballs at £50 million. It also grants Liberty the option to up its investment in the firm in six months’ time.

London-based Bigballs was founded in 2006 as an early proponent of digital-first original programming, such as Bebo series Kate Modern and web drama Who Killed Summer?

Bigballs launched Copa90, a YouTube channel dedicated to football fan culture, in 2012. This has since spawned The Copa Network, a digital football community that includes the Copa90 brand and KickTV, a YouTube network devoted to North American soccer programming.

Bigballs has also moved into TV content and is co-producing new Sky One comedy-drama You, Me and the Apocalypse (formerly known as Apocalypse Slough) with Working Title films.