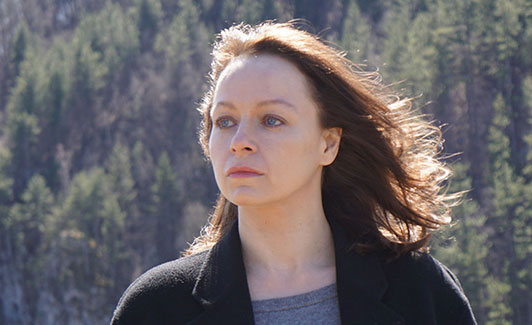 The 6x60mins series will air on the platform following a deal with co-distributors Sky Vision and StudioCanal.

Panthers, which was given a big push at MIPCOM in Cannes last week, debuts on Sky in the UK, Ireland, Germany, Austria and Italy on November 12, with co-commissioner Canal+ holding exclusive rights in France.

The show has already been sold to SundanceTV in the US, Hot in Israel and 365 Media in Iceland. It follows a group of daring diamond thieves working heists across Europe.

“We are thrilled to introduce this gripping European crime series with some of the most stellar European talents in front and behind the camera to our Nordic audience at [Scandinavian pay TV’s] ‘home of series’,” said Line Mykland, COO at HBO Nordic.