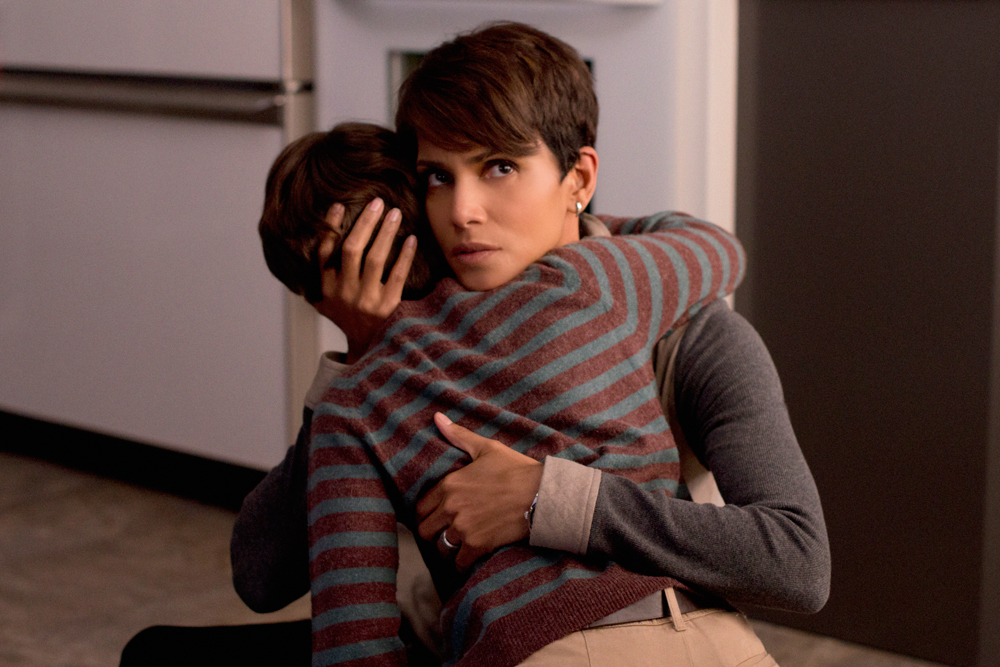 US broadcaster CBS has given the greenlight to a new summer event series to its 2016 line-up after axing Extant, which currently runs in a similar time slot.

The straight-to-series commission of American Gothic marks the third time Steven Spielberg’s Amblin Television will create a summer drama for CBS, coming after the high-rating Under the Dome, which ended this year, and Extant, which will not return.

American Gothic will run to 13 episodes as a one-hour murder mystery set in Boston, following a prominent family attempting to redefine itself after discoveries linking its recently deceased patriarch’s links to a spring of murders.

As with Under the Dome, CBS Television Studios coproduces with Amblin, with Justin Falvey and Darryl Frank of Amblin, James Frey from Full Fathom Five, and Corinne Brinkerhoff (The Good Wife) executive producing. Brinkerhoff is also writing the series, which CBS Studios International will sell internationally and CBS Television Distribution locally.

The show will play next to another new commission for summer 2016, BrainDead, and the second season of Zoo, which has performed well this year.

American Gothic’s greenlight comes after Extant met its end. The second season of the show has been the lowest-rating of CBS’s summer event dramas this year.

Extant, another Amblin effort, follows Halle Berry as an astronaut who returns home after a 13-month mission in space. Season two took a more action drama-driven route than the first, which stayed closer to the sci-fi genre.