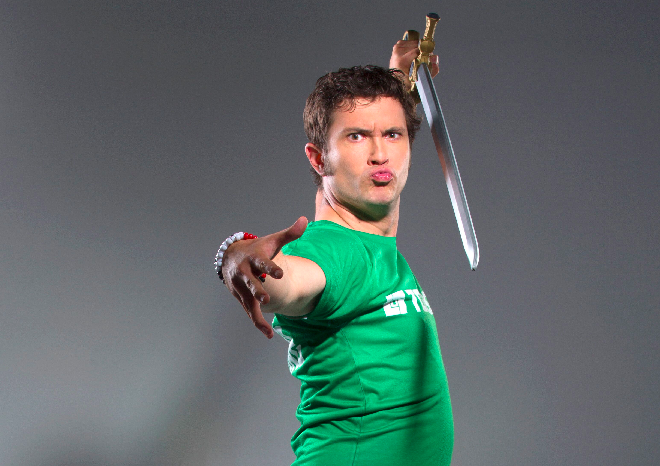 Endemol Beyond USA has debuted its eSports and online gaming network, Smasher.

The channel launches on 20 platforms, including YouTube and own-brand platform GetBeyond.US, with eight original series such as cult UK show Legends of Gaming.

There will also be Rule’m Sports, Game Fame, We’re in the Game, Fantasy League, Pro v Pro and Smashed Up.

This comes after Endemol Beyond USA launched the fashion-focused Icon Network, and soon after the Endemol Shine Noth American-housed company, which bills itself as a premium channels network, said goodbye to former president Will Keenan.

€78 million (US$86.8 million) for Turtle Entertainment as one example.

“eSports is trending globally and we’re excited to be at the tipping point with ‘Legends of Gaming’ hosted by the mega-talented Toby Turner,” says Endemol Beyond USA’s Adrian Sexton, who has replaced Keenan on an interim basis as president and COO.

“Our premium networks’ strategy, starting with ICON Network and Michelle Phan, and now heading into Smasher with eSports and gaming, puts us right in the middle of one of the most passionate and intense fan bases in digital.