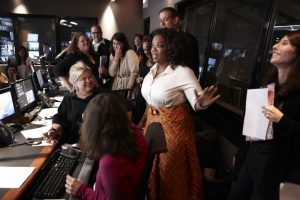 Discovery is launching is female-skewing TLC channel in Turkey as a free-to-air service.

The channel operator will rebeand the CNBC-e channel, which it acquired from Dogus Media, with TLC rolling out in November.

The non-fiction line-up will include shows from Oprah Winfrey. There will also be several series that previously ran on the CNBC-e service, such as Vikings, Hannibal and sitcom Mike & Molly.

Discovery’s Turkish offering will run to four channels with the addition of TLC, which will join Discovery Channel, Animal Planet and Discovery Science. 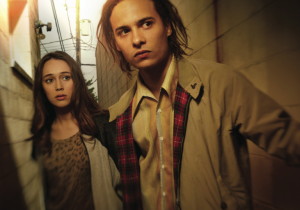