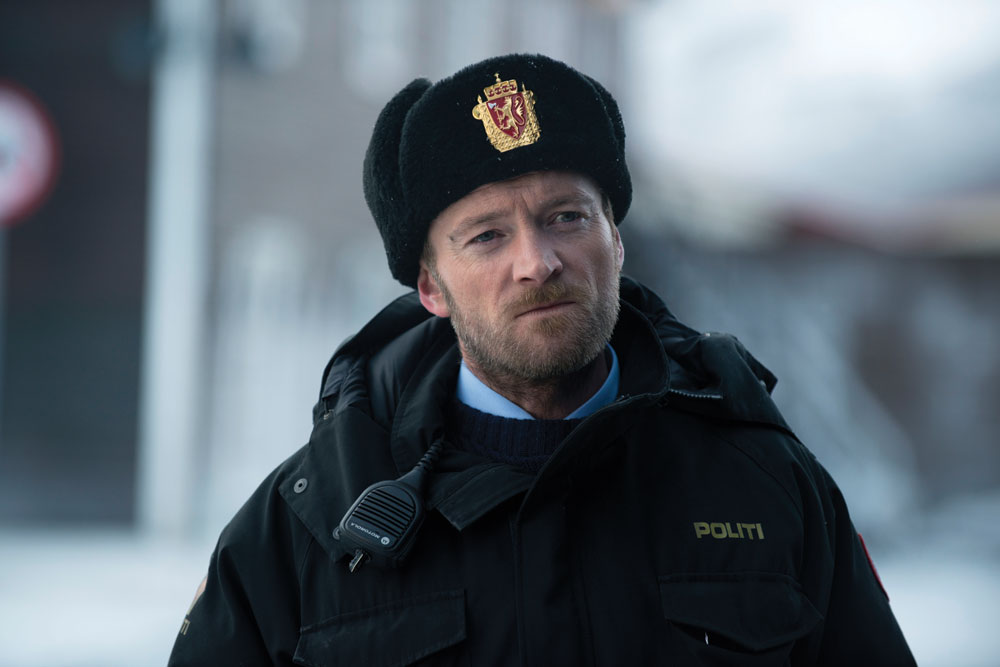 Sky Vision’s head of US acquisitions Alex Fraser has left the company as the UK-based distributor splits his position into three new roles, TBI can reveal.

Alex Fraser has left the firm, where he has been head of acquisitions – scripted entertainment and North America for the past two years, as Sky Vision splits the post to “handle the growth of the business, and specifically expansion in [the territory]”, the firm said in a statement to TBI.

Three new roles will emerge as a result of the structure. These are namely a New York-based VP of acquisitions for North America, a drama executive and an acquisitions co-ordinator.

The VP will act as Sky’s day-to-day liason with Sky Vision’s non-scripted production company partners in the US, and look to grow its supplier base; while the drama executive will work with director of drama Kylie Munnich on scripted projects from Sky channels and third parties.

The co-ordinator will support the acquisitions team, and be based in London, along with the drama executive.

“Sky Vision has experienced rapid growth in the past three years, and that has brought with it a significant increase in workload,” said in its statement.

“We are bolstering the acquisitions division to place more resource where needed most in order to continue to provide excellent service to our production partners and clients as we grow. Unfortunately, in order to create three new posts, we have to dissolve one, and so Alex Fraser left Sky Vision just before Mipcom.”

Sky thanked Fraser for handling a “broad and demanding portfolio since he joined in 2013” and added that while “the additional resource in the proposed restructure will bolster our growth, none of the new roles match the seniority of Alex’s current post nor demand his level of experience and knowledge”.

The new unit would “allow Sky Vision to better meet the demands of the business”, the firm added.

Before taking on his permanent post in July 2013, Fraser had been consulting for the Sky-owned distributor.

Fraser’s posts before Sky include a spell at Amber Entertainment and a longer run at IMG Media. He was also head of TV sales at Eagle Rock Entertainment.