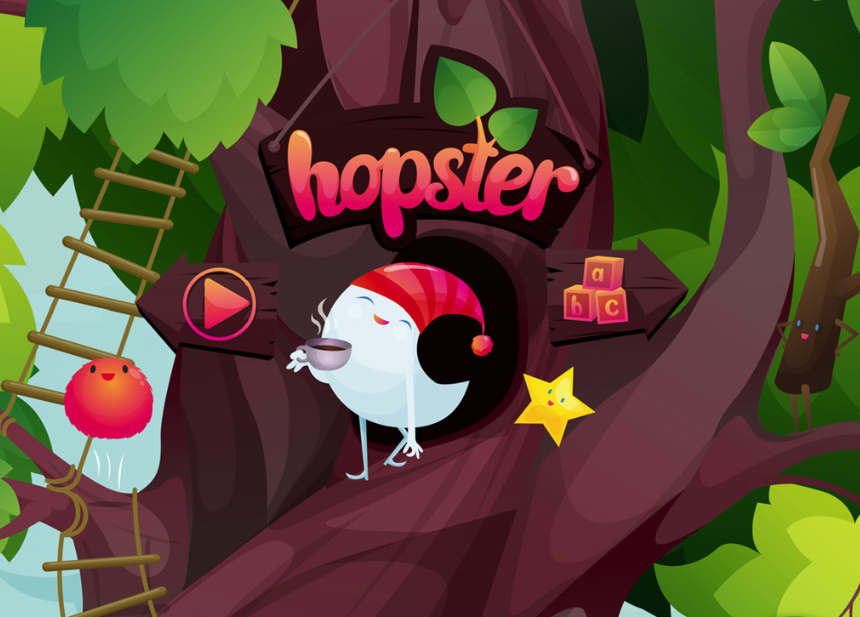 The company has also added three new staff to its executive ranks, as it pushes ahead with it international roll out plans.

The French-language Hopster app will launch for an introductory monthly fee of €1.99 (US$2.24). The preschool service has secured French versions of shows including eOne’s Peppa Pig and Millimages’ Les Musiques de Mouk. There will also be localised games based on the French school curriculum.

Elsewhere, Hopster said it has also struck a deal with DHX for a package of titles for its original, English-language app. Titles include DHX-distributed Teletubbies, In the Night Garden, Arthur and Adventures of Paddington.

The Hopster new recruits include former MTV and Pearson exec Miki Chojnacka, who joins as chief creative and content officer. Agnes Lesti also joins Hopster as comms and partnerships manager and designer Kate Killick joins the company and will work on making the Hopster user experience and interface.

Nick Walters, founder and CEO, Hopster, said: “We are very excited about the launch of our first local language version and to be able to provide an ad-free and safe environment for kids in France. To be able to introduce Hopster to children and parents around the world, we thought it only right to expand the team and welcome the three ladies.”

Nick Walters talks about Hopster’s French-language move and international expansion, and how the service will evolve in the latest issue of TBI Kids. The full interview can be read here.