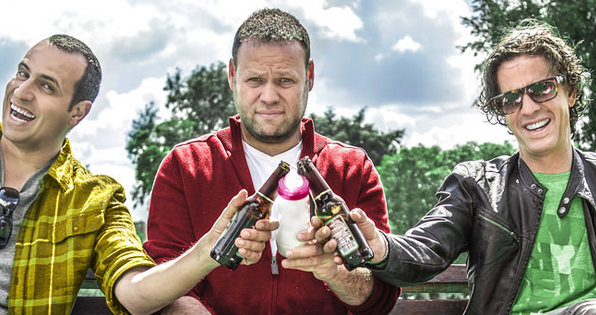 Keshet International has inked a deal with one of China’s largest prodcos in a deal that will see a pair of its scripted series remade locally and it take a Chinese drama to the US market, TBI has learned.

Keshet has joined forces with Huace Group/Croton Media and the Chinese company is working up versions of comedy series Traffic Light and Loaded for Chinese channels and platforms.

Huace Group/Croton scripted series Dating Hunter, meanwhile, will travel outside of China with Keshet’s content division, Keshet Studios, optioning it for the US. The deal will make the show the first ever Chinese format licensed for the US market, according to Keshet.

The local versions of Traffic Light and Loaded do not have confirmed broadcast partners, but are already in pre-production. Traffic Light is expected to enter full production in 2016-17 and be on air in 2018. The show has been sold elsewhere as a scripted format, but the deal with Huace Group/Croton Media marks the first time it has gone into Asia.

“This reciprocal deal with Huace Group/Croton Media demonstrates the versatility and global appeal of each company’s formats,” said Alon Shtruzman, CEO, Keshet International. “It is also a firm step towards furthering our growth in the burgeoning Chinese market.”

Liu Zhi at Huace Group/Croton Media said: “We not only produce scripted shows that are loved by Chinese audiences, but via KI’s global distribution business we can share these Chinese stories with the world.”