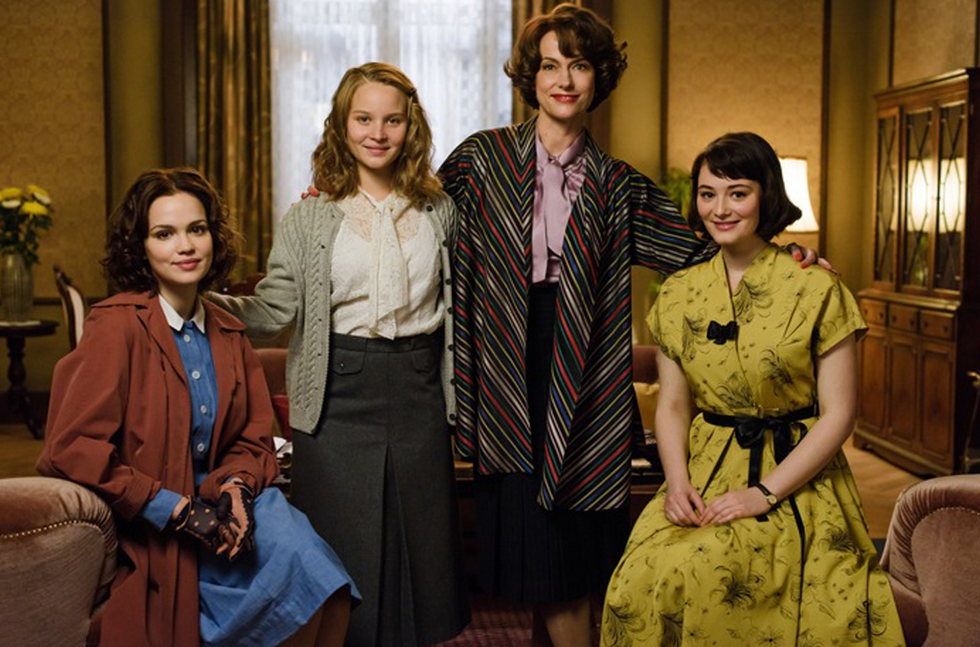 ZDF Enterprises will hit the market in Cannes with a three-part event movie series from the producer of German scripted dramas Generation War and Deutschland ’83.

Ku’damm 56 will run to three 90-minute episodes, and is based on a family story set in a dance school in 1950s Germany as the country’s remarkable post-World War II economic recovery kicked into gear.

ZDFE’s parent broadcaster, ZDF, commissioned the show from RTL-backed UFA Fiction. Shot in Berlin and billed as following “the awakening of young [German] people”, it is likely to be broadcast in Spring next year, with production competing in mid-October.

“We have worked on a number of projects with Nico Hofmann and Benjamin Benedict and the main editorial team headed by Heike Hempel, and we have always been impressed by the storytelling power and creative daring of all involved,” said Alexander Coridass, president and COO at ZDFE. “Ku’damm 56 is another German production that ZDF Enterprises will make an international success.”

“Ku’damm 56 marks the continuation of our tradition of retelling contemporary events using contemporary voices,” said Hempel, ZDF’s chief editor in charge of the project. “We’re very proud that Annette Hess, one of the most renowned scriptwriters in Germany, agreed to our request to write the story of a conservative mother and her three marriageable daughters in the 1950s.