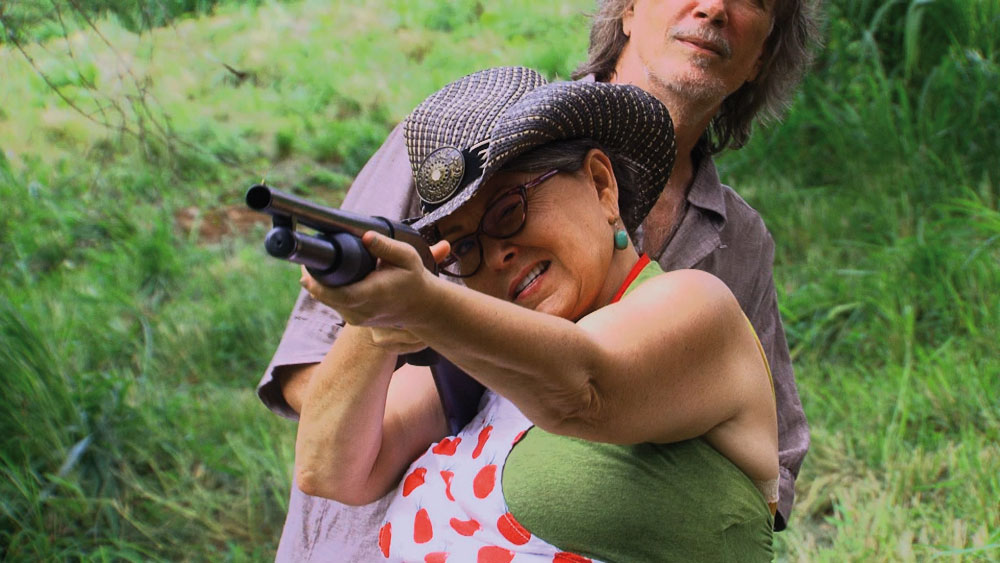 The Russian version of the show will be called Katya. Sony Pictures Television is making the show for CTC, which marks the first time the studio will remake the comedy series.

The original Roseanne series ran for nine seasons on US broadcast network ABC. It starred Roseanne Barr (pictured in Lifetime series Roseanne’s Nuts) as the matriarch of a blue collar US family.

“Our adaptation of Roseanne will resonate with Russian audiences because it is based in truth,” says Jeff Lerner, executive vice president, scripted programming, international production for SPT.

He added: “The series will show a real working class family getting through each day, laughing at the trials and tribulations life sends their way and making the audience smile along with them.”

SPT has a string track record in comedy formats getting away several local versions of Everybody Loves Raymond, including one in Russia called The Voronins. It also has shopped the Married…with Children into international markets, with 12 local adaptations to date.