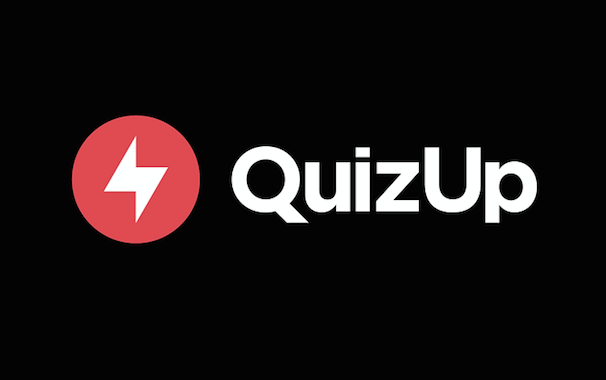 NBCUniversal International Formats is taking to MIPCOM a new NBC format that pits studio contestants against viewers using a dedicated app from home.

QuizUp has been commissioned as a 10-part series for US broadcast network NBC following a collaboration with Plain Vanilla Corp., which created a popular trivia app that inspired the show.

The format sees contestants attempt to win eight trivia battles against rivals playing from mobile devices around the country in a bid to win US$1 million. If the home player wins, they take the cash allocated to the round.

NBCUI Formats will debut the format at MIPCOM in Cannes next week. The marketing push will include a custom interactive game where delegates use the QuizUp app to win a prize.

“The app market is constantly evolving and welcomes a huge audience globally,” said Yvonne Pilkington, senior VP, format sales and production, NBCUniversal International Studios. “At a time when the TV industry is crying out for new and innovative entertainment formats, it makes sense for us to start seeking out potential content in that space.”

Universal Television and Apploff Entertainment are coproducing the US show, with Don’t Forget the Lyrics producer Jeff Apploff executive producing along with Wes Kauble.

“QuizUp has tapped into the universal passion for trivia with a first-in-class app and this television show is a natural extension,” said Paul Telegdy, president, alternative and late night programming, NBC Entertainment. “We’re creating an organic multi-platform business that appeals to a global audience and entertains in any language.”