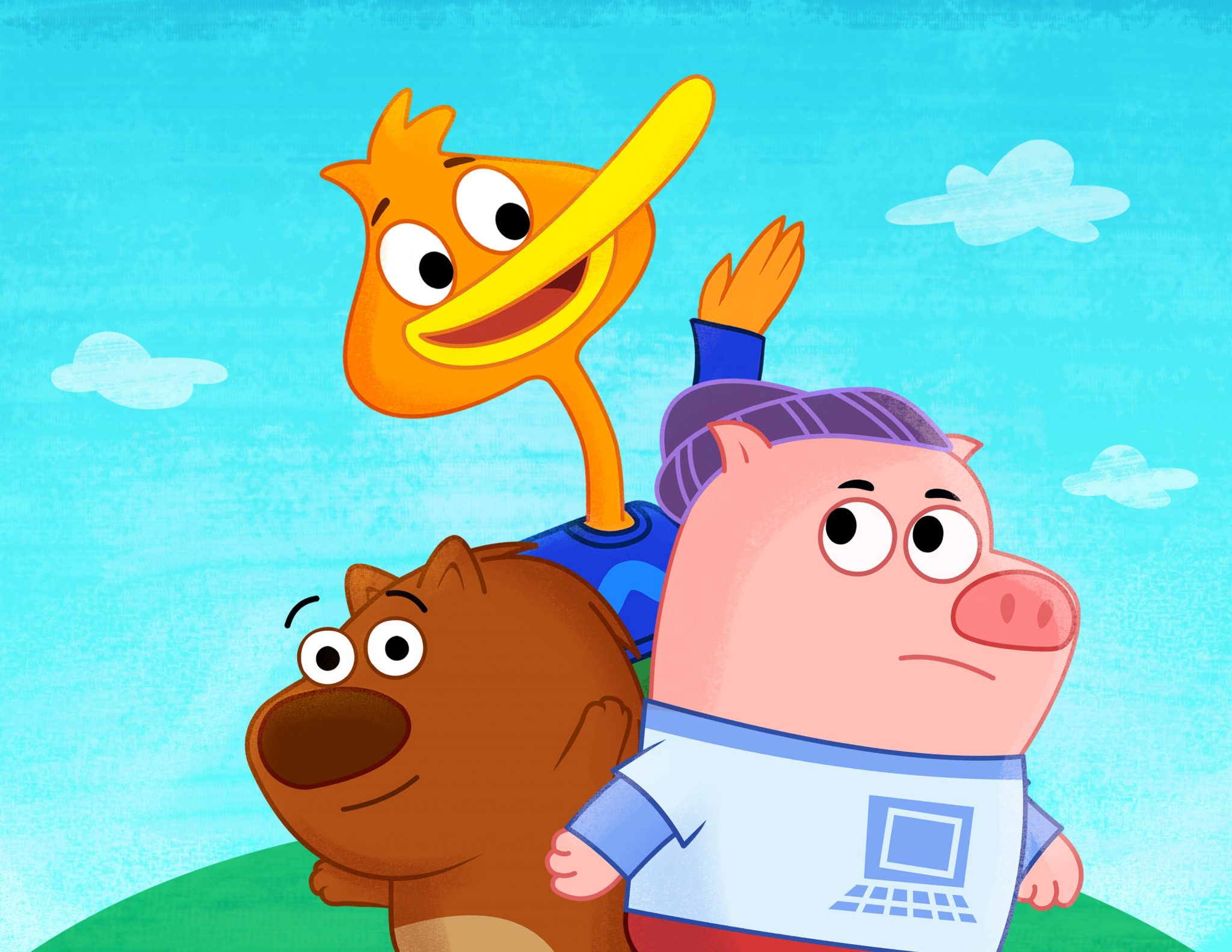 The deal covers the US, Latin America, India, South Korea and southeast Asia, and marks the first time Disney Junior has aired a Chinese-produced toon. These territories begin broadcasting it late next year.

Disney Junior will also get non-exclusive secondary rights to the show, which will air on the Little Dragon Club programming block from next year.

Former FremantleMedia Kids & Family Entertainment chief Sander Schwartz, who was this was unveiled as president of Grom Social, brokered the deal on behalf of producers UYoung and Little Airplane.

It follows an intrepid but slightly hapless young duck and his friends, who live a rural community but adventure around the world.

“Our long term strategy at UYoung is to combine top grade production resources from around the world with the talent of our own creative team in China to create and develop world class animation content which appeals to both Chinese and international markets,” said UYoung president Lisa Zhong. “P. King Duckling is the very first product of this strategy and we are very happy to see him set off on his journey across the globe.”