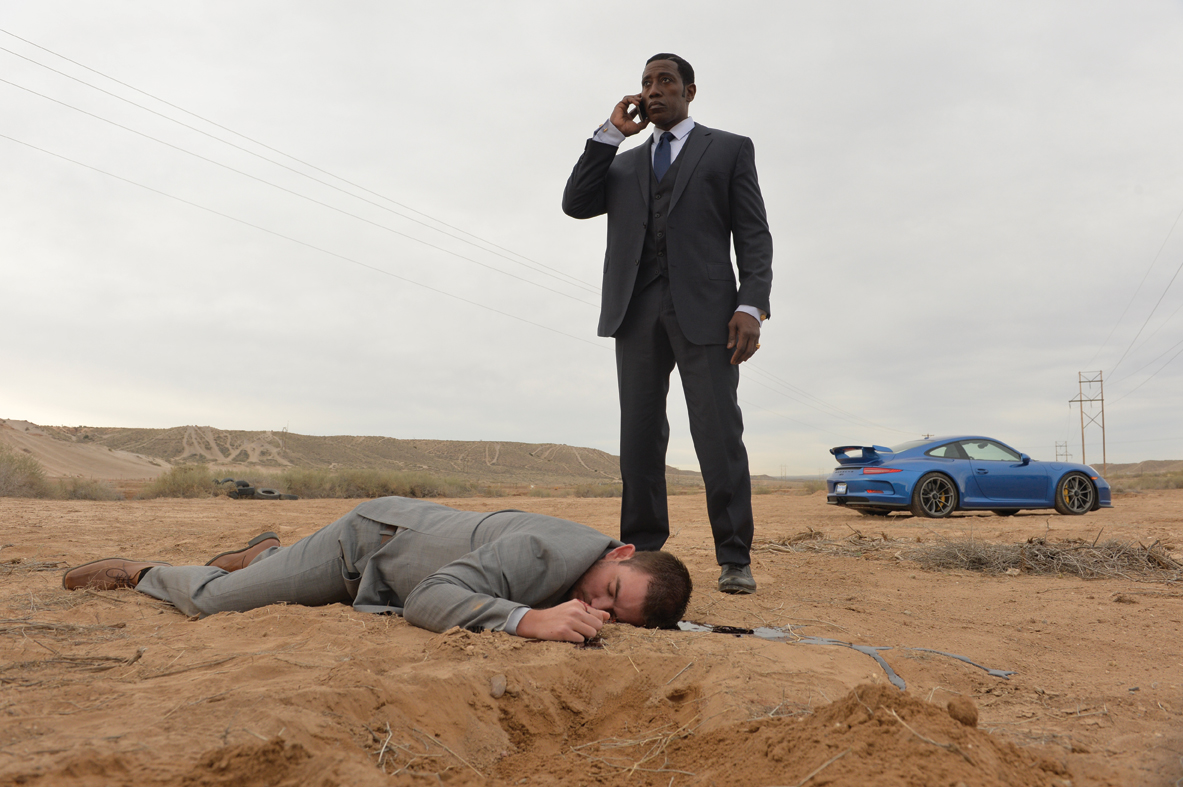 Sony Pictures Television has shopped new NBC drama The Player to a raft of international broadcasters ahead of continuing the sales effort at MIPCOM next week.

The SPT-distributed drama, which stars Wesley Snipes (Blade) and Philip Winchester (Strike Back), has been picked up by two of Europe’s biggest broadcasters, TF1 in France and RTL in Germany.

The show has been faring well on NBC in the US, where it is paired with another Sony drama, The Blacklist.

Other buyers for the show include Seven in Australia, NBCUniversal in Latin America and RTL CBS Extreme in Asia have also picked up the show, as have TV Azteca in Mexico, Colors Infinity in India and VRT in Belgium.

SPT said it has shopped the show into over 100 territories in all.

The series follows an ex-FBI agent (Winchester) who becomes ‘The Player’, and becomes involved in a secret society’s high-stakes gambling operation, as they place huge bets on the outcomes of real-life crimes.

It will be one of the key titles in SPT’s MIPCOM line-up, alongside Crackle original drama The Art of More, for which Dennis Quaid and other stars will be in Cannes. Sony will also be pushing the US version of UK drama series Mad Dogs, an Amazon Prime Instant Video original.

The Player is produced by Kung Fu Monkey and Davis Entertainment in association with Sony Pictures Television.