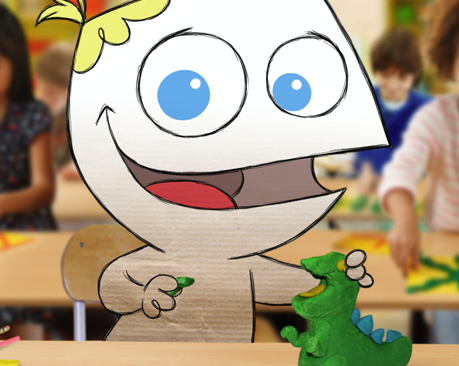 The broadcaster has taken exclusive rights, and will begin airing the show in 2017.

The show is the latest in the Jam franchise, which began with CBBC’s Roy, and is a co-commission between CBBC and younger-skewed CBeebies. It is designed to bridge the gap between the two channels’ demographics.

“We are delighted to have acquired Little Roy for broadcast on ABC KIDS and know that Little Roy’s adventures will be sure to resonate with our Australian preschoolers and their families,” said the ABC’s acquisition manager Emma Mungavin.

“Australia is a major territory so we are thrilled to have the ABC on board Little Roy,” said Jam chief commercial officer John Reynolds. “The show is quirky, fun and full of energy and we are confident it will appeal to pre-school children the world over.”

Little Roy will launch on CBBC and CBeebies along with a CBBC spin-off, The Roy Files.