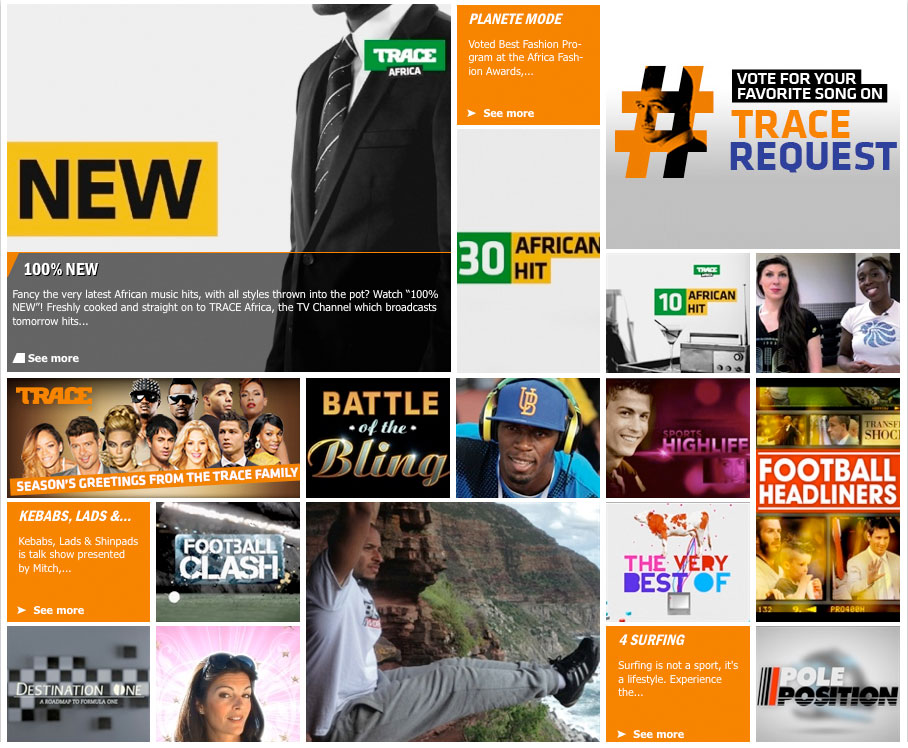 MTG-owned channel operator Trace has inked a deal with sport and lifestyle prodco Inverleigh, which will make a raft of programming for its Trace Sports Stars channel.

Trace and Inverleigh have been working together on programming for the sports and lifestyle channel Trace Sports Stars, resulting the creation of shows and formats including National Icons and Football Stars.

The new deal sees the pair agree a deal whereby Inverleigh will make 100 hours a year of content for Trace.

Inverleigh director Matt Whytcross said: “Broadcasters have recognised the appeal of sport entertainment making it an increasingly important component of schedules over the past 12-24 months. Trace and Inverleigh have, in parallel, been pioneers in this genre which makes this alliance a natural progression in a long-term association.”

“I’m confident that Inverleigh is the relevant partner to succeed in strengthening not only the Trace Sport Stars leadership as the number one channel dedicated to sport celebrities but also as a major provider of sportainment content to broadcasters worldwide.”