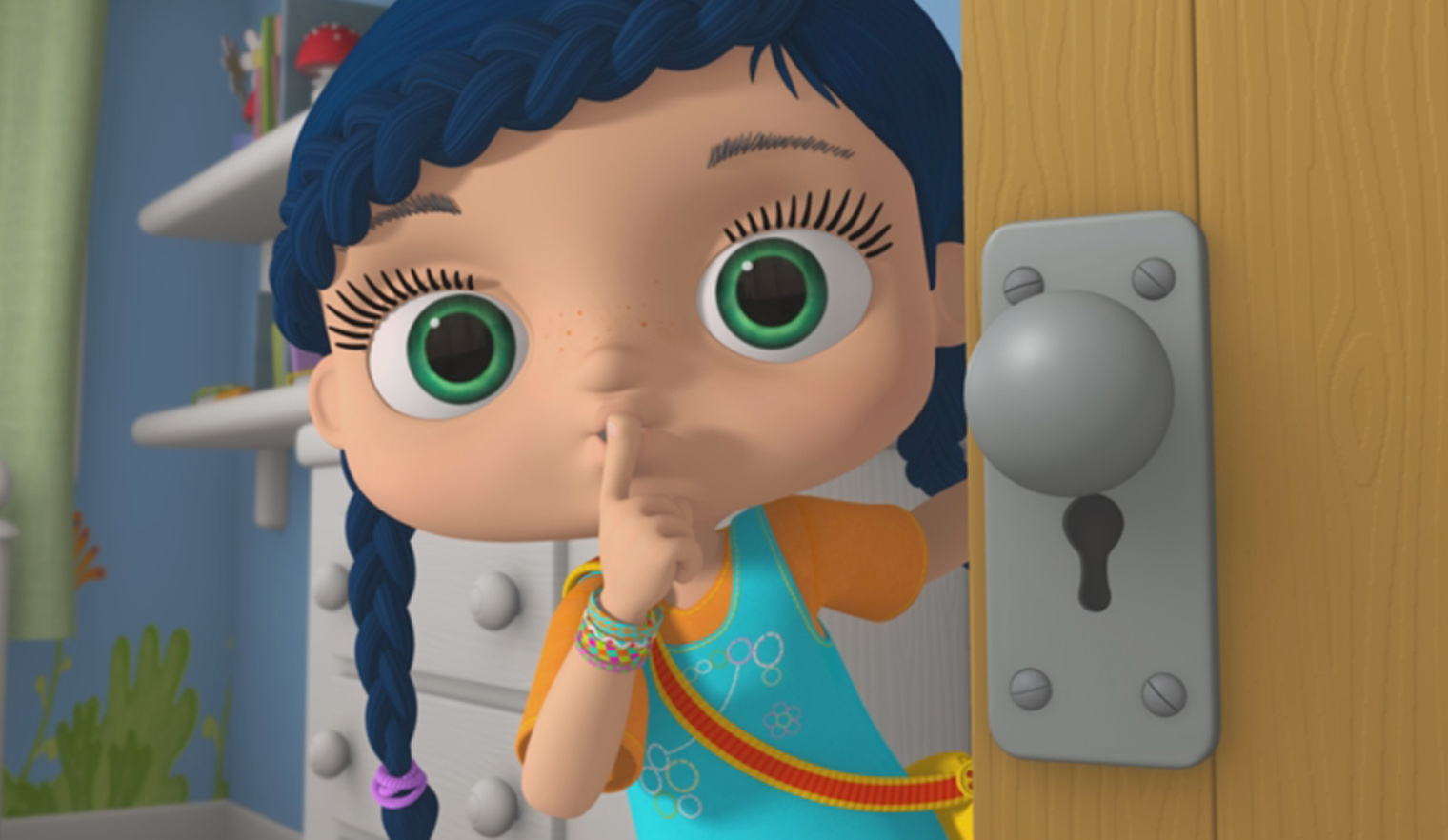 US channel Nick Jr. has acquired European-produced CGI toon Wissper, and will debut it next year.

Nick Jr. has bought it from m4e after Channel 5 in the UK commissioned the show for its preschool Milkshake! strand.

Viacom owns both Nick and Channel, and the deal marks the first time since Viacom bought Channel 5 that a Nickelodeon brand has taken a Milkshake!-commissioned toon.

“We are very proud that Nick Jr. has picked up Wissper for the US market, and it confirms to us our high expectations for the show,” said Hans Ulrich Stoef, CEO of m4e. “This absolutely marks another significant milestone for establishing this property as a global preschool brand.”

The show follows a young girl who can communicate with animals, and uses that ability to help them with their problems.