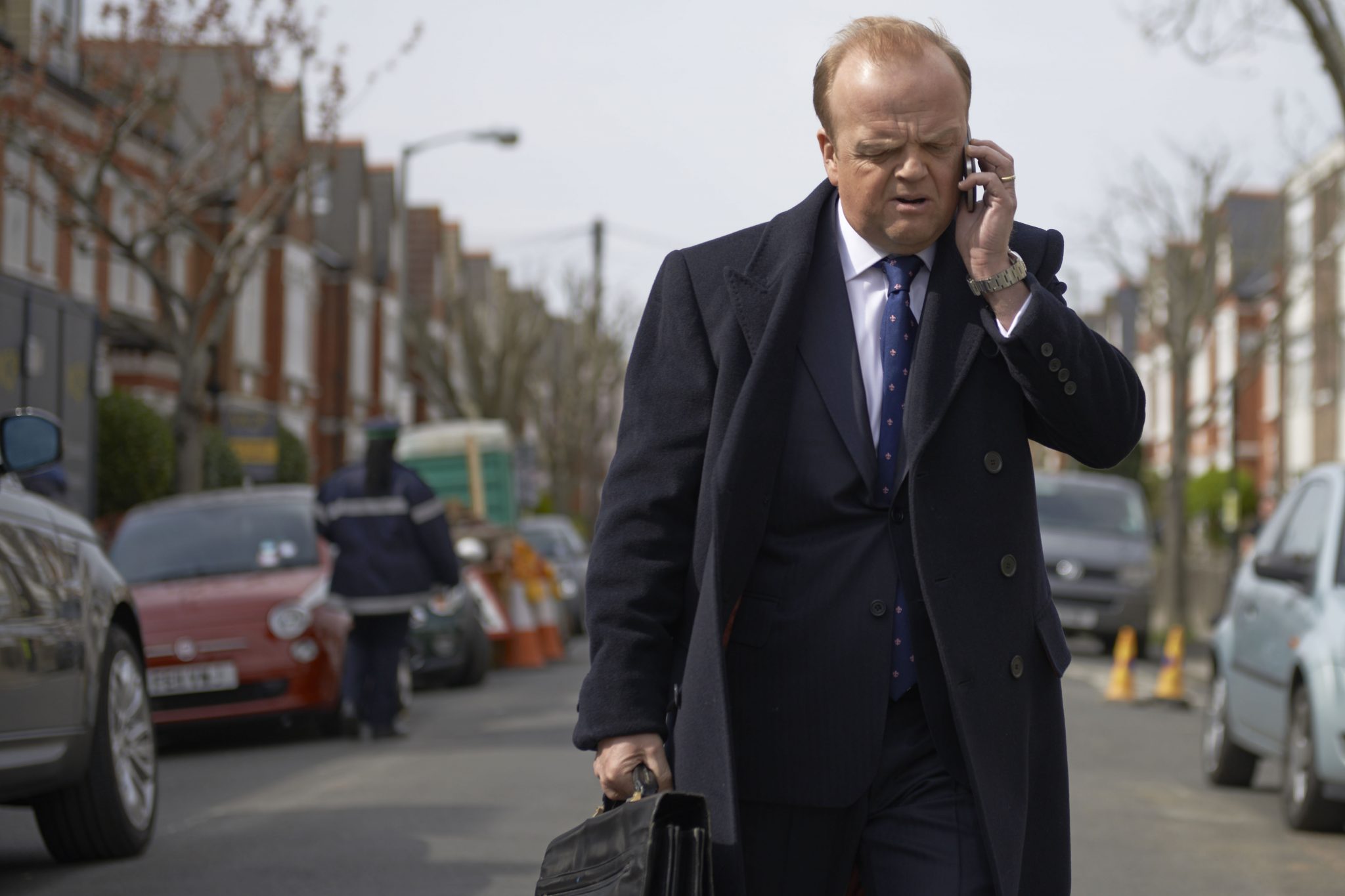 On the scripted front, FMI has the 8x60mins Modus, 4x60min Capital and 1x90mins Mary: the Making of a Princess. 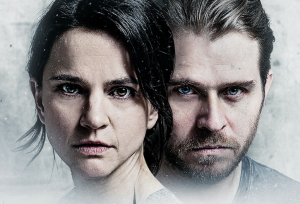 Modus (left)comes from FremantleMedia-owned Miso Film and was for TV4 in Sweden. The crime drama, based on Anne Holt’s novel series, follows a psychologist and profiler who, along with her autistic daughter, is drawn into an investigation around a series of brutal killings.

Capital (above) is billed as “witty, vivid and sharply observant drama about the interconnected lives of a diverse group of Londoners linked to a fictional London street”. Endemol Shine Group’s Kudos is producing for BBC One in the UK, with Peter Bowker adapting the story for TV.

Mary… is based on the true story of an Australian real estate agent who became European royalty after unexpectedly starting a relationship with Denmark’s Crown Prince Frederik Andre Henrik Christian. FremantleMedia Australia produced it for Network Ten. 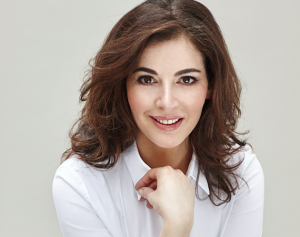 On the lifestyle side, Simply Nigella is a 6x30mins series from BBC Productions and for BBC Two that also includes a Christmas special. It sees celebrity chef Lawson (pictured) creating dishes designed to nourish to soul.

FMI also has 8x60mins factual series Soundbreaking, which comes from A Higher Ground and Show of Force and is for US pubcaster PBS. The eight-part doc traces the history of music, and FMI will be holding an event to promote the show.

From Original Productions comes Badlands, a true crime docu-series, while I Am Johnny Cash and I Am Dale Earnhardt are 1x120mins music specials from Network Entertainment.