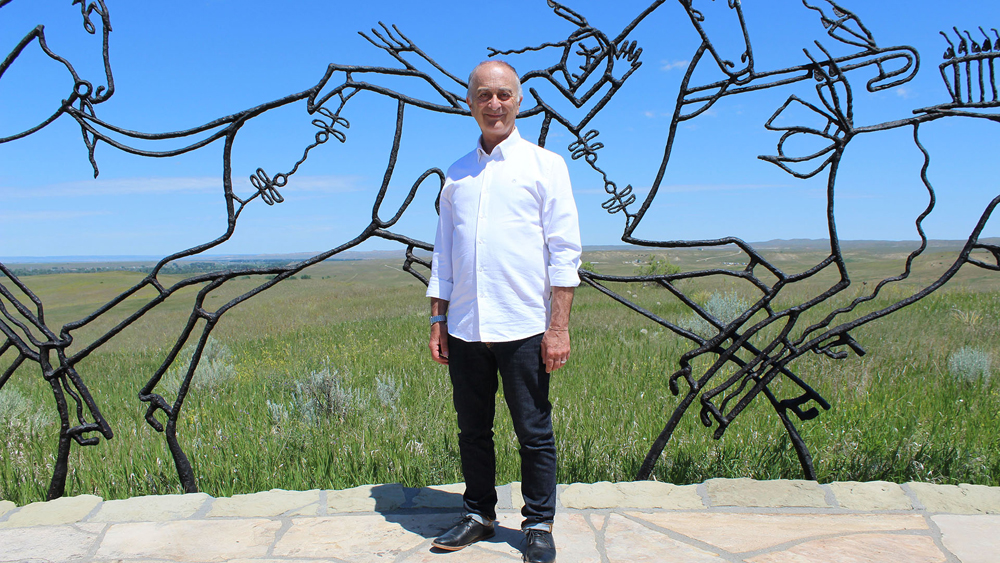 Discovery Networks UK & Ireland has ordered Tony Robinson’s Wild West in 3D, a 3x60mins doc series in which the titular presenter will use 3D stereoscopic photographs to unearth the untold story of the Wild West.

The series will examine iconic moments in the history of the US, including the battles between General Custer and the native tribes, and famous figures from the period including Butch Cassidy and Jesse James.

Graham Lafferty, head of Discovery Channel UK & Ireland, said: “We are delighted to be delving back into the historical 3D archives with Tony, this time to explore life in the Wild West. The collection of forgotten images used to create the series were completely unknown to academics, experts and the public alike making the series truly groundbreaking.”

The series was commissioned by Dan Korn, the former senior VP of special projects at Discovery.