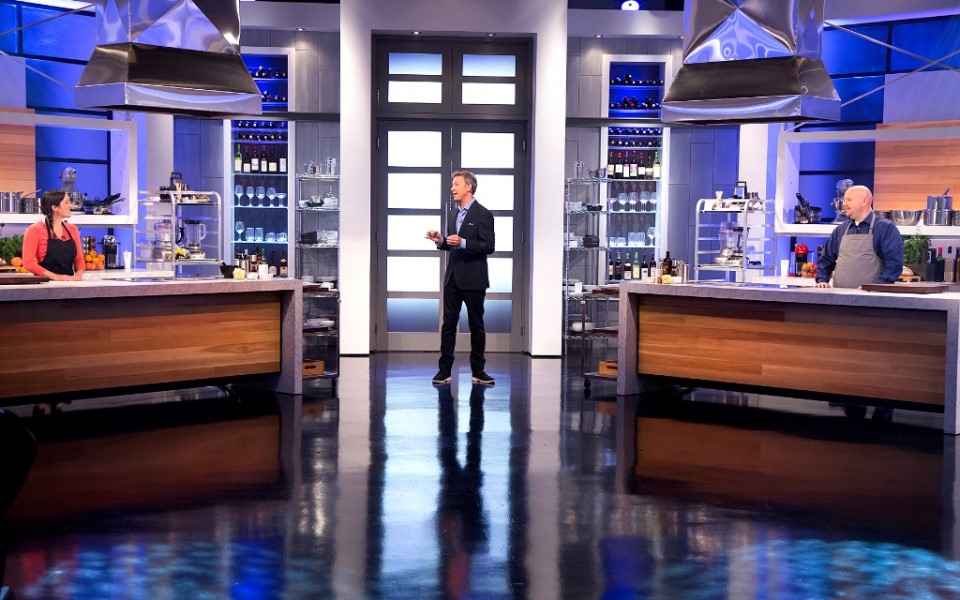 Canadian chef and host Ricardo Larrivée (pictured) will be in Cannes to promote a new high-rating cooking-meets-game show from Canada.

Larrivée will be in town with Warner Bros. International Television Production, which has acquired rights to Food Network entertainment game show Chef in Your Ear.

WBITVP deal gives it worldwide rights (excluding Asia, where Bomanbridge Media has grabbed them), and will launch the show at MIPCOM.

The 26-part Chef in Your Ear comes from Michele Rodrigue’s format company, The Format People, and is for Food Network Canada.

It has been the pay TV channel’s best-performer Monday night show this year after debuting on August 31, and is in the top three show for adults aged 18-49 behind WWE Raw and Counting Cars.

A second version, for French-speaking Ici Radio-Canada Télé and known as Un Chef À L’Oreille, comes from 350 Productions and has also rated well.

Formats People CEO Rodrigue described it as “highly scalable”, while WBITVP’s senior VP, creative, format development and sales, Andrew Zein, said it brought “the familiarity of the studio kitchen, supersized and transformed with a fun-packed and completely original twist by splitting the professional chef out of the kitchen to direct our amateurs”.