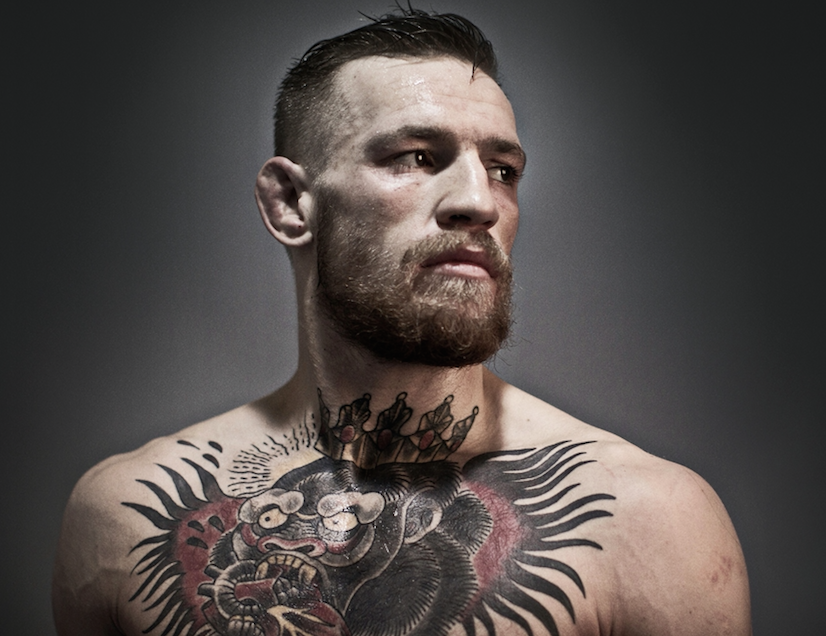 BBC Worldwide’s new best-of-British network, BBC Brit, has taken rights to the series in Scandinavia, Poland and Africa, with SBS and FOX Sports in Australia and Fox in Netherlands also named as buyers.

The series follows Irish extrovert mixed martial Conor McGregor, who has become a world title contender in the UFC this year and fights in a unification championship title bout in December.

“The Notorious is a magical combination of an event-driven docu-series, a massive personality and a timeless story of success against the odds,” said Edel Edwards, head of sales at RTÉ Global, which is the international sales arm of Irish pubcaster RTÉ Television.

“Add to that Conor’s ability to tell it like it is and you’ve got television at its most compelling. This is the first set of deals for the show, and we’re confident they won’t be the last.”

The series came off the back of a RTÉ one-off in 2013, and scored well with male audiences on RTÉ2 earlier this year. FOX Sports USA has already acquired and broadcast the show over six nights.