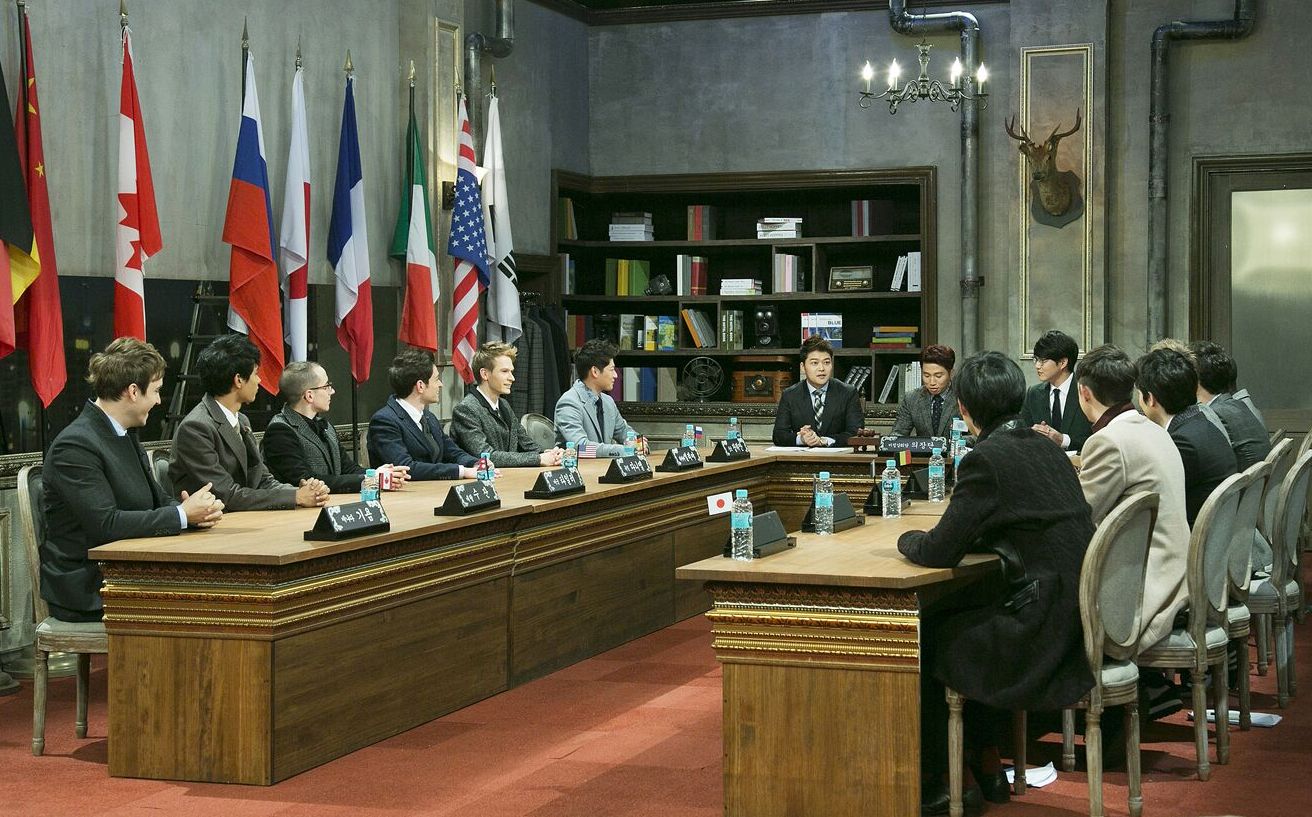 Content Media-backed distributor Small World IFT is turning ten this MIPCOM, and has bagged a pair of South Korean formats ahead of the event.

Abnormal Summit sees comedic hosts invite young ex-pats to explore and question accepted truths from their home countries with a celebrity guest, in what is described as “a parody of the political G12 summits”.

The show has run for more than 60 episode in Korea, and also airs in Turkey and China.

Crime Scene sees five contestants attempt to identify who the perpetrator of a crime mystery is using clues from a crime scene re-enactment in order to win a cash prize, with one player attempting to deceive the others.

Small World has also taken rights to Sofa Survivors, which comes from Israel’s TV Format Fund, Shy Barmeli and Ori Dror. The show sees contestants attempt to survive for a week with just a computer and the audience at home to help them.

Lights Out!, meanwhile, is a fast-paced quiz set in a chat show environment, while Romanian musical talent format Mom Made Me a Star recently sold to CBBC, where it will air as Got What It Takes?.