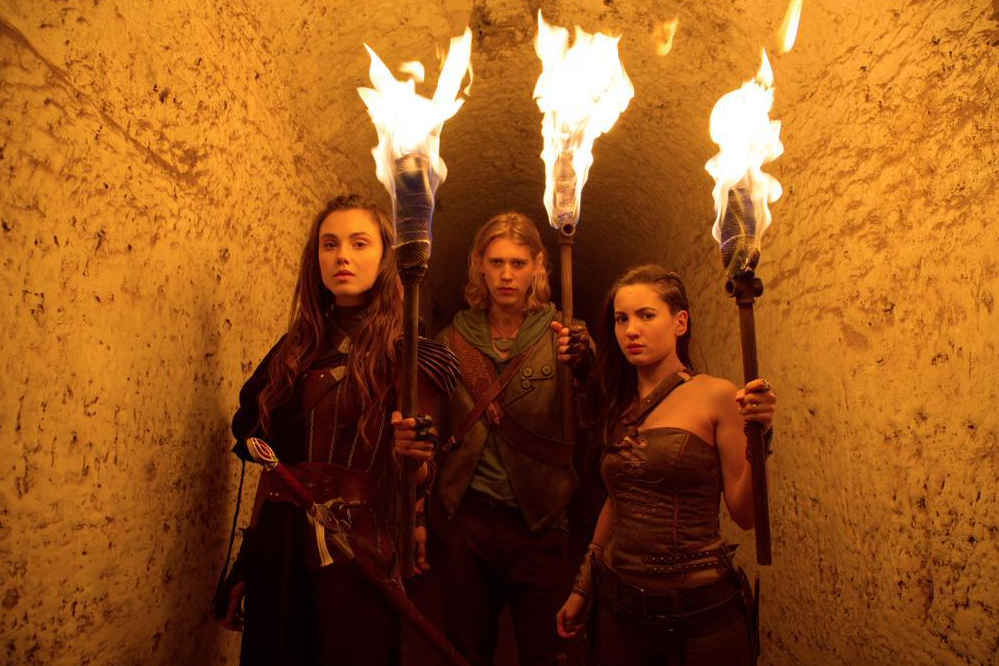 The US-based producer and distributor said that board member Thomas Lesinski will fill the CEO role on an interim basis while it looks for a permanent successor to Stein.

Sonar said that Stein is leaving “to pursue other opportunities”. He joined the company last year, replacing Stewart Till as CEO.

Gabriel de Alba, chairman of the board of directors for Sonar, said: “Tom’s proven track record and extensive experience ensure a smooth transition going forward. We are excited about Sonar’s continued growth in scripted TV in the months ahead, as well as expansion into areas such as non-scripted, original digital content and animation.”

Speaking about Stein’s departure, de Alba said: “We are very grateful and appreciative of the contributions of Gene Stein. Gene leaves the company well positioned for future success, especially in development and production. We wish Gene well in his future endeavours.”

Sonar has moved from a TV movies specialist into full-length series and is heading to MIPCOM next week with new shows including MTV fantasy series The Shannara Chronicles (pictured) and a David E. Kelley adaptation of Stephen King novel Mr. Mercedes. It also has the upcoming Ridley Scott project Taboo, starring Tom Hardy.

US trade website Deadline reported that there had been “talk of financial issues at Sonar”, as well as at other independent US TV prodcos.