A+E goes it Alone at MIPCOM 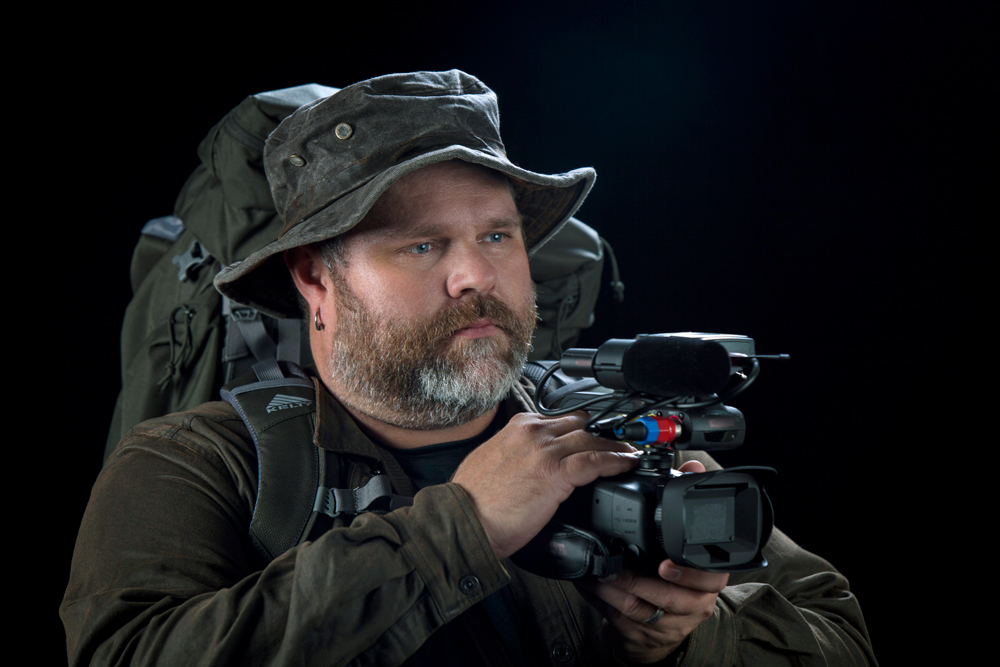 The show debuted on History earlier this year and a second season has been ordered.

Part of a trend for super-authentic reality shows, it has contestants, all survivalists, dropped into the wilderness and then self-filming their attempts to survive in the wild. The winner is the last of the survivalists to stick it out, and that person wins the US$500,000 prize.

On History, the show’s ratings built through its run, culminating in 2.4 million for the finale. Produced by US prodco Leftfield Pictures, A+E will be shopping the finished version and the format in Cannes.

A+E’s other formats for the market include cooking FYI competition series Man vs. Child: Chef Showdown, in which talented young cooks take on their grown-up heroes.

There is also Seven Year Switch, an FYI marriage social experiment format. In the show, couples going through a tough time in their marriages are re-matched with an experimental spouse, one whose qualities they think are missing from their current relationship. They live with their ‘perfrct’ partner for two weeks before returning home to decide whether to give their marriage another shot.

A+E also has another new relationship series, Bride & Prejudice, for buyers. There are also two new fashion series: Get Swank’d and Style Unzipped.

“Our bold MIPCOM slate features formats based on programs with proven US track records and innovative concepts that will resonate worldwide.”