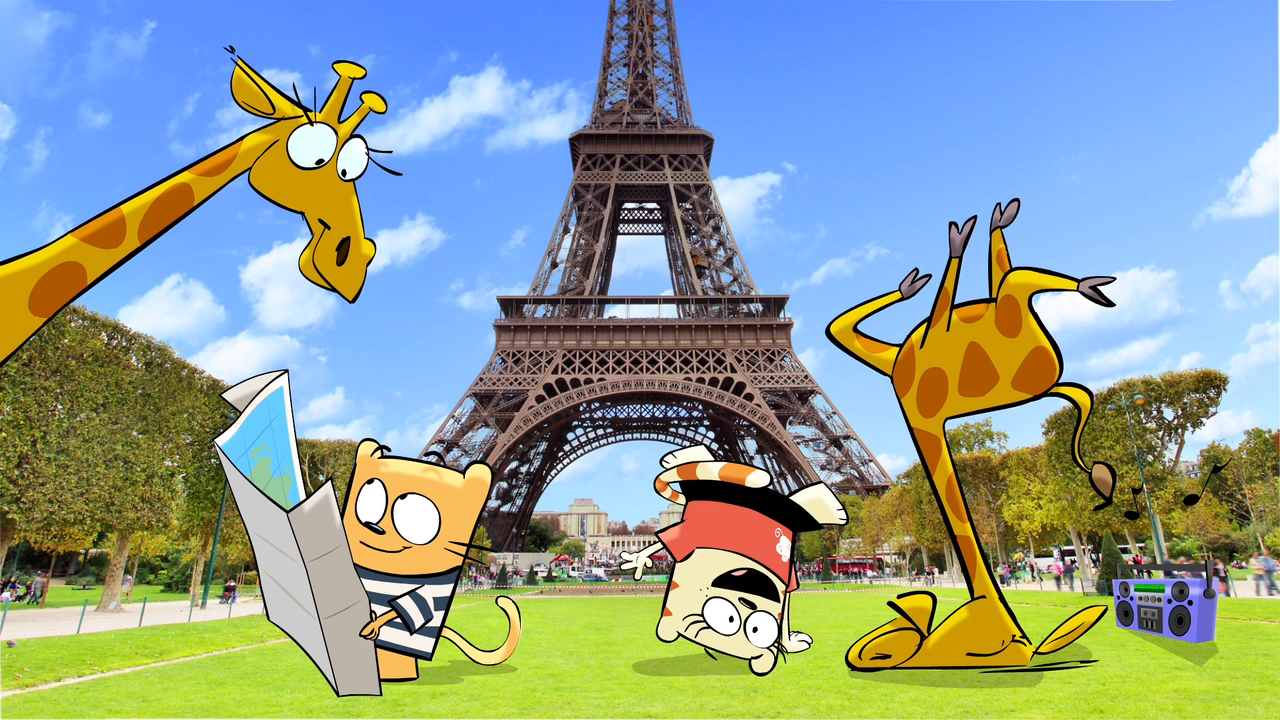 Kids industry veteran David Michel’s new animation company, Cottonwood Media, has got off to a flying start with a commission from Sprout in the US for hybrid series The Ollie & Moon Show.

Based on the book series from Diane Kredensor, whose TV credits include Clifford the Big Red Dog, the show targets preschool and older kids with a mix of 2D animation and live-action. It follows two globetrotting cats as they have adventures in, on and around famous locations around the world.

“It’s a high-energy character show, and it is very entertainment-driven, which is in line with Sprout’s rebranding and new positioning,” Michel says.

“It is about two best friends who learn about the world through travelling and is about serendipity, stepping out of your comfort zone and following your instincts, which are all core values for preschoolers. It’s not a travel show; it is character-driven and the locations are secondary.”

The Ollie & Moon Show was developed by Kredensor, Robert Vargas (Wonderpets), and Michel. There will be scripts and some video in hand at the market, with the full show starting to deliver in 2017.

Pascal Breton’s Federation Entertainment will be selling the 52x11mins kids series at MIPJunior after Cottonwood partnered up with the fledgling Paris-based group.

The show: The Ollie & Moon Show
The producer: Cottonwood Media
The distributor: Federation Entertainment
The broadcaster: Sprout (US)
The concept: Buddy travel comedy, based on the popular book series