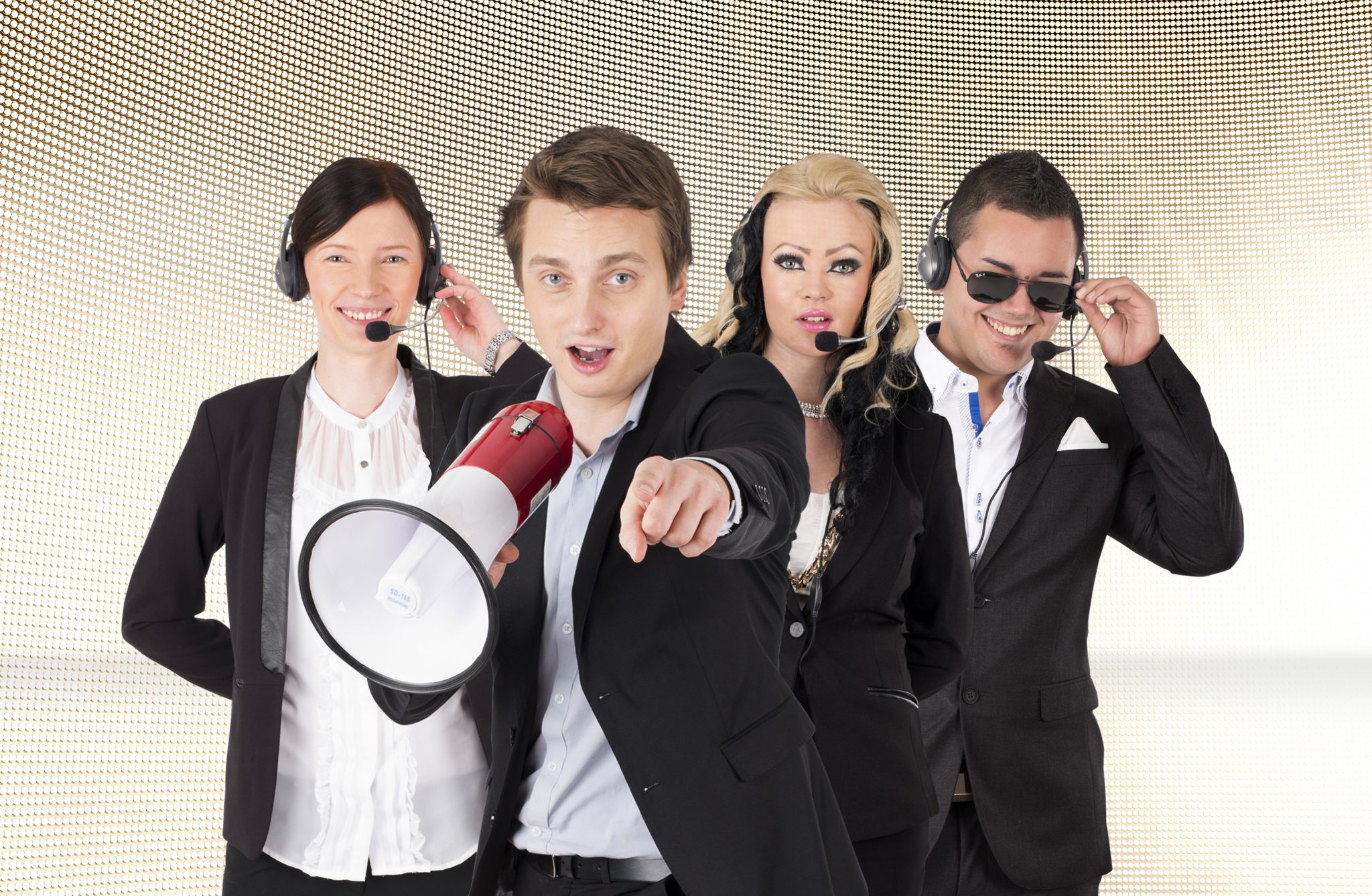 Fox International Channels has been stepping up its unscripted local originals strategy under executive VP, unscripted entertainment Christian Barcellos, who said: “Over the past two years we’ve gone from modest experiments in local original programming to the development of true global franchises that have galvanised ratings and social media buzz in each country.”

Lucky Ladies performed above its slot average on Mexican pay TV channel Fox Life, and was later exported in Brazil, where its debuted season played 200% above its primetime slot average; Argentina; and Italy.

The format chronicles the lives of a group of diverse women, including rock star’s wives to fashion experts, bonded by their privileged lifestyles.

F***ing Telemarketers has been a hit for Fox in Finland, where its first episode was the channel’s highest-rating programme ever and a second season is in the works.

The format captures funny interactions between telemarketers and their eccentric boss, who does whatever they can to keep their staff on the phone.

FICCS bills as it having “the feel of a mockumentary such as The Office but with real people and the spirit of Jersey Shore”.

School for Husbands is the third new format. Hailing for Argentina, where it is heading into a second season, the humorous competitive reality show in which women send their spouses to marriage ‘rehab’ in the hope of reforming their bad behavior.

The first season of remakes in Brazil, Colombia and Mexico are underway.

“Lucky Ladies, School for Husbands and F***ing Telemarketers were designed to be customised by each market, and I can’t wait to see how these different interpretations build on the success of the originals.”