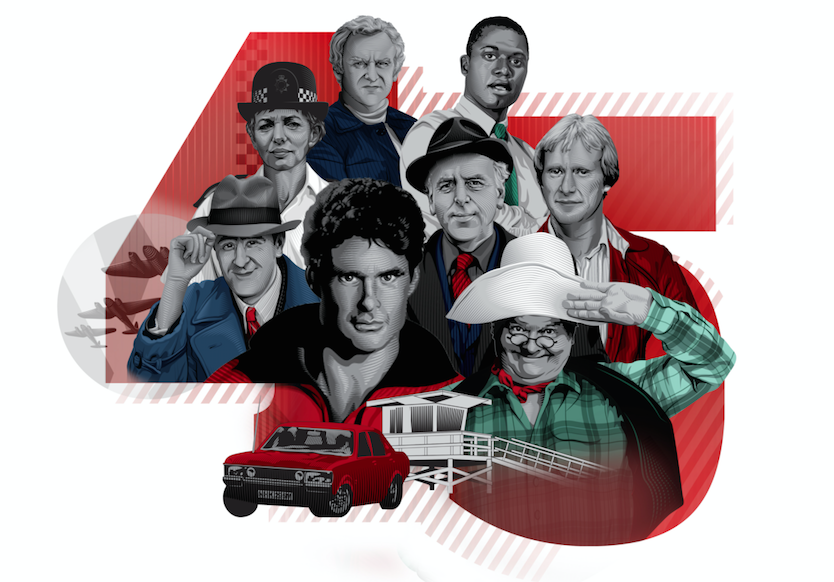 The distribution arm of FremantleMedia has packaged a raft of classic comedy and drama series for buyers and will relaunch the shows under a ’45 Years of Classic Characters’ banner ahead of Cannes.

There will also be classic drama series including 198x60mins Baywatch, 53x60mins The Sweeney and 106x60mins Minder.

Other classic titles being repackaged include 42x60mins Rumpole of the Bailey, 69x60mins Lovejoy, 65x30mins Bless This House and 38x30mins George and Mildred. There will also be US series including 122 hours of Homicide: Life on the Street.

“For the past few years we’ve put a lot of focus on strengthening our drama portfolio, but little does everyone know that we’ve actually been producing scripted content for quite a while, and are very lucky to have some real crown jewels of drama and comedy in our back catalogue,” said Sarah Doole, director of global drama, FremantleMedia.

“With classic characters, timeless storylines and iconic talent, these shows have entertained and influenced generations. With something for every taste, we’re thrilled to be presenting some of our extensive back catalogue at MIPCOM.”