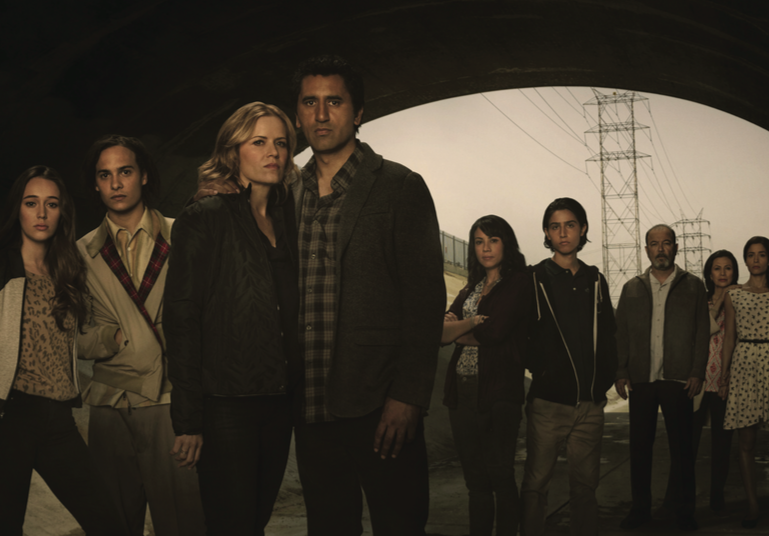 Entertainment One has confirmed the Canada Pension Plan Investment Board acquire an approximate 17.9% stake in the firm from long-time shareholder Marwyn Asset Management.

eOne and the CPPIB last week revealed the latter planned to pay £142.4 million (US$218.5 million) for almost a fifth of the UK-listed producer-distributor.

eOne has today released a statement to the London Stock Exchange confirming the plan, which will see Marwyn exit as a shareholder with a £15.3 million profit to its investors.

“We are pleased to welcome CPPIB as a significant shareholder of eOne and excited that it will play an important part in the eOne story as we continue to execute our strategy to double the size of the business over the next five years,” said eOne CEO Darren Throop.

According to recent reports, eOne had explored selling to a larger media group such as Sky or Vivendi, but this is not thought to be in the plans any more.

eOne produces shows such as Rookie Blue and distributes series including The Walking Dead and its companion series Fear the Walking Dead.