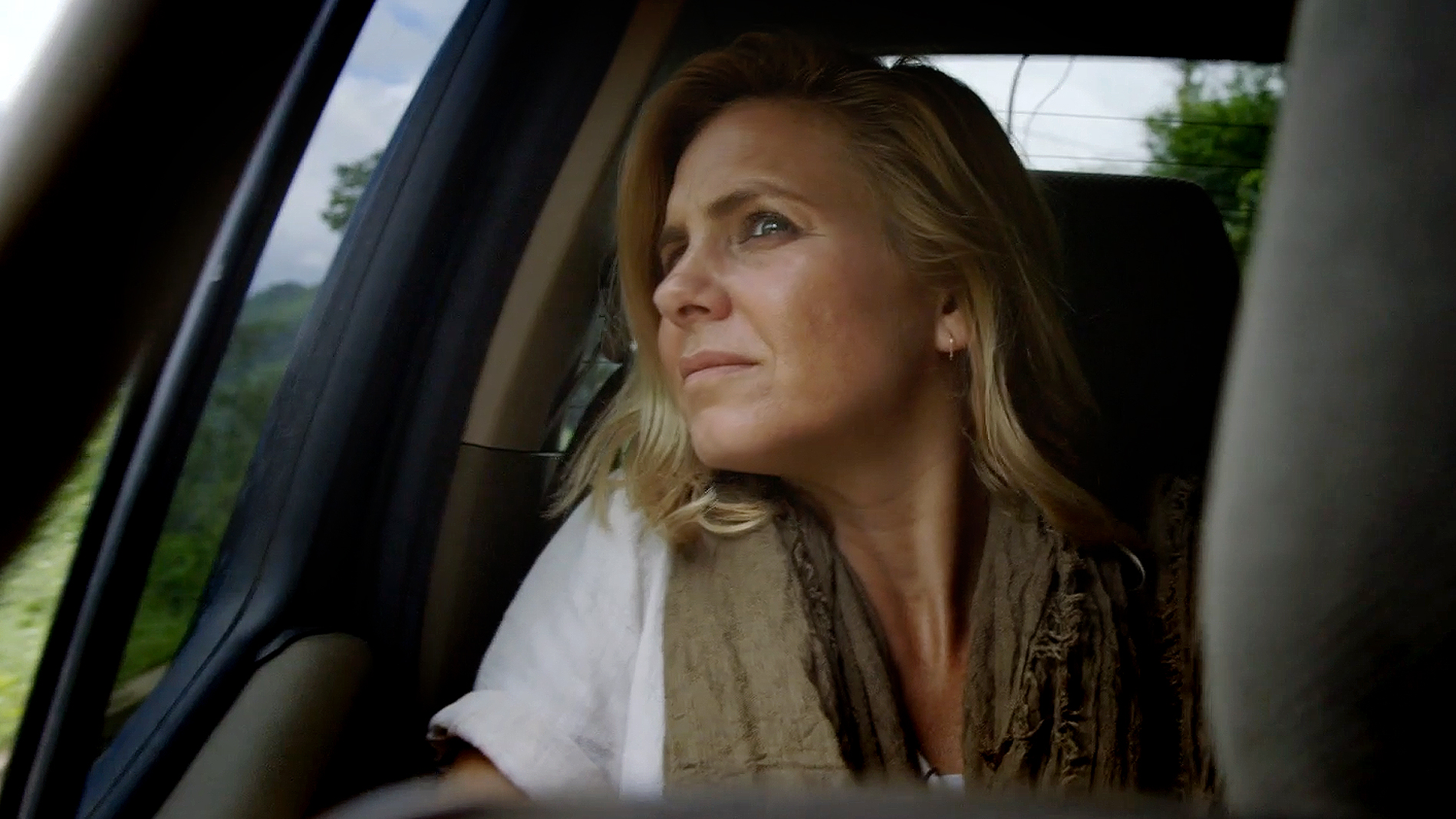 Banijay International has acquired worldwide distribution rights to The Injustice Files, an investigative series from US cable channel Fusion.

“Young people today are deeply engaged in stories that involve social justice,” said Summa. “Fusion’s in-depth look at how we treat, and sometimes mistreat, each other provokes important conversations around issues that are important to a young, diverse audience.”

“The Injustice Files is a fascinating, in-depth look at real-life stories that have grabbed the world’s attention, and sits perfectly within our portfolio of high quality factual entertainment, docu-soaps and fly-on-the-wall reality programming,” said Baudry.

Banijay International has been ramping up its hard-hitting factual slate, which includes I am Innocent, Police Ten 7, Outback ER and Descent from Disaster.