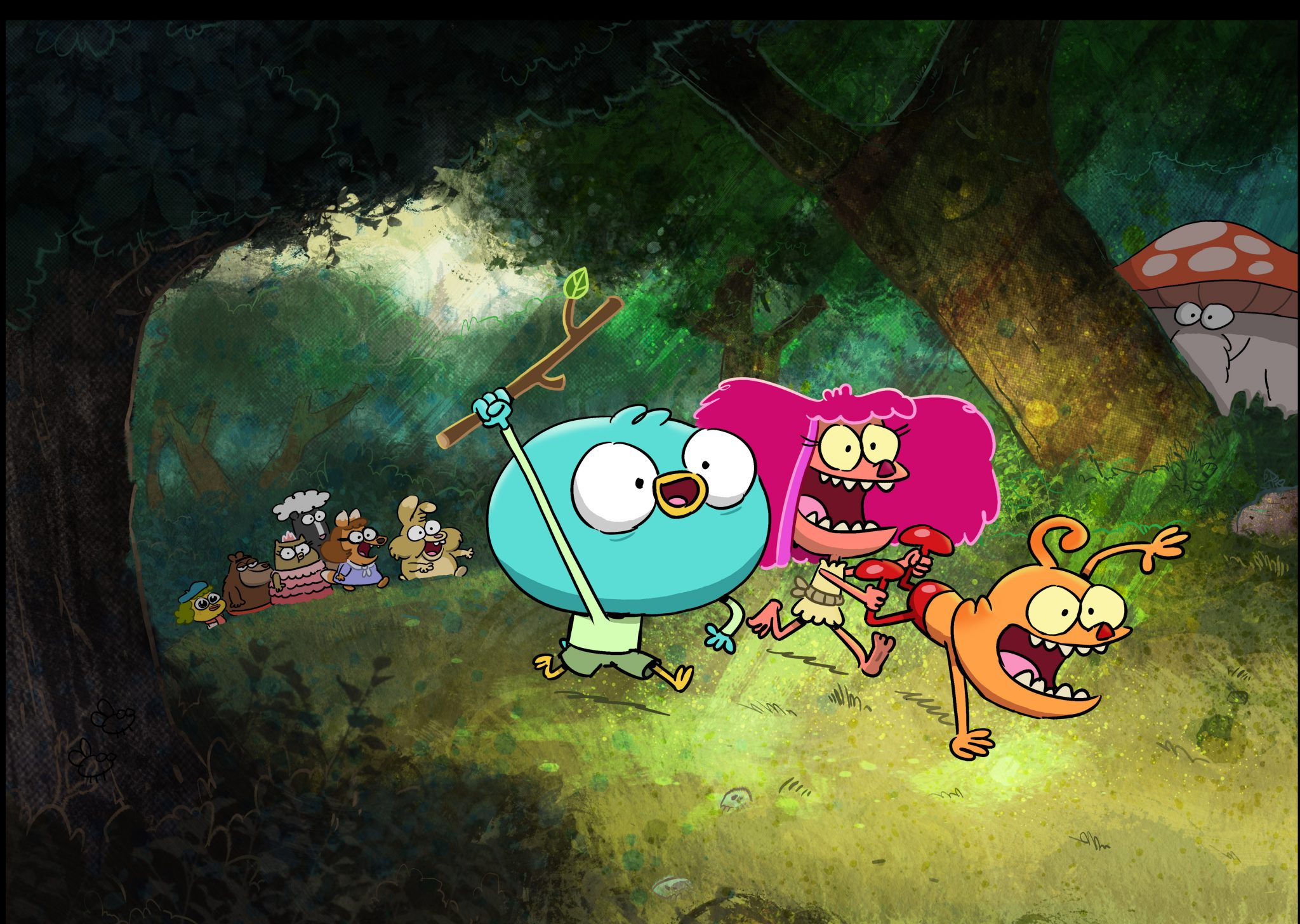 The show is being used as a companion piece to SpongeBob on Nick in the US, where it launched in March. It started rolling out on Nick’s international channels in June and is now being offered to global kids buyers.

The series, which runs to 52x26mins after an early second season order, follows the titular Harvey, a little bird who tries to be good, but invariably gets involved in scrapes and adventures with his two less well-behaved friends, Fee and Foo.

“We conduct a lot of research and it has told us that young viewers want to do good, whereas for previous generations it was all about rebellion,” says Caroline Beaton, VIMN, senior VP, international programme sales. “Harvey is very good, but he has naughty friends in Fee and Foo.”

The VIMN team will be reiterating Greenblatt’s credentials with buyers. “He did Chowder and SpongeBob, and this has the quirky feel those shows have, although it looks very different,” says Beaton.

The 2D-animated series for 4-10s has been designed to resonate with girls as much as boys and be a scheduling companion piece to SpongeBob, Nick’s toon juggernaut.