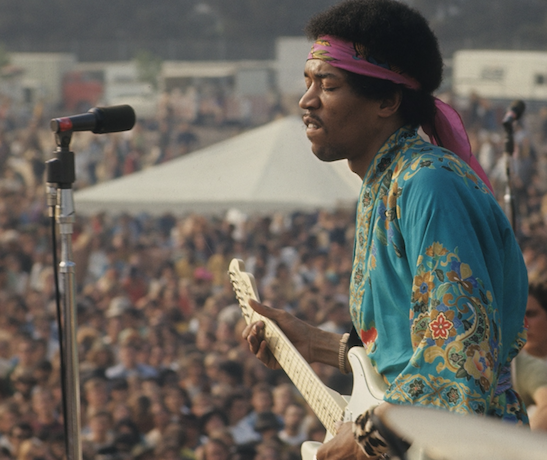 It will give a MIPCOM launch to Jimi Hendrix: Electric Church. The 1x90mins film, has never seen before footage of the rock star guitarist as well as interviews with his bandmates.

Paul McCartney, Steve Winwood and Metallica’s Kirk Hammett also contribute to the film, which was originally made for US premium cable net Showtime. The doc follows Hendrix’s 1970 appearance as the Atlanta International Pop Festival, at which he played to his largest-ever US audience.

Showtime premiered the film earlier this month. It was produced by Experience Hendrix and DCD is handling international sales.

Nicky Davies Williams, CEO of the distributor, said: “This outstanding performance, combined with exclusive footage and interviews, offers an opportunity for broadcasters across all platforms to bring a once-in-a-lifetime event to their viewers.”