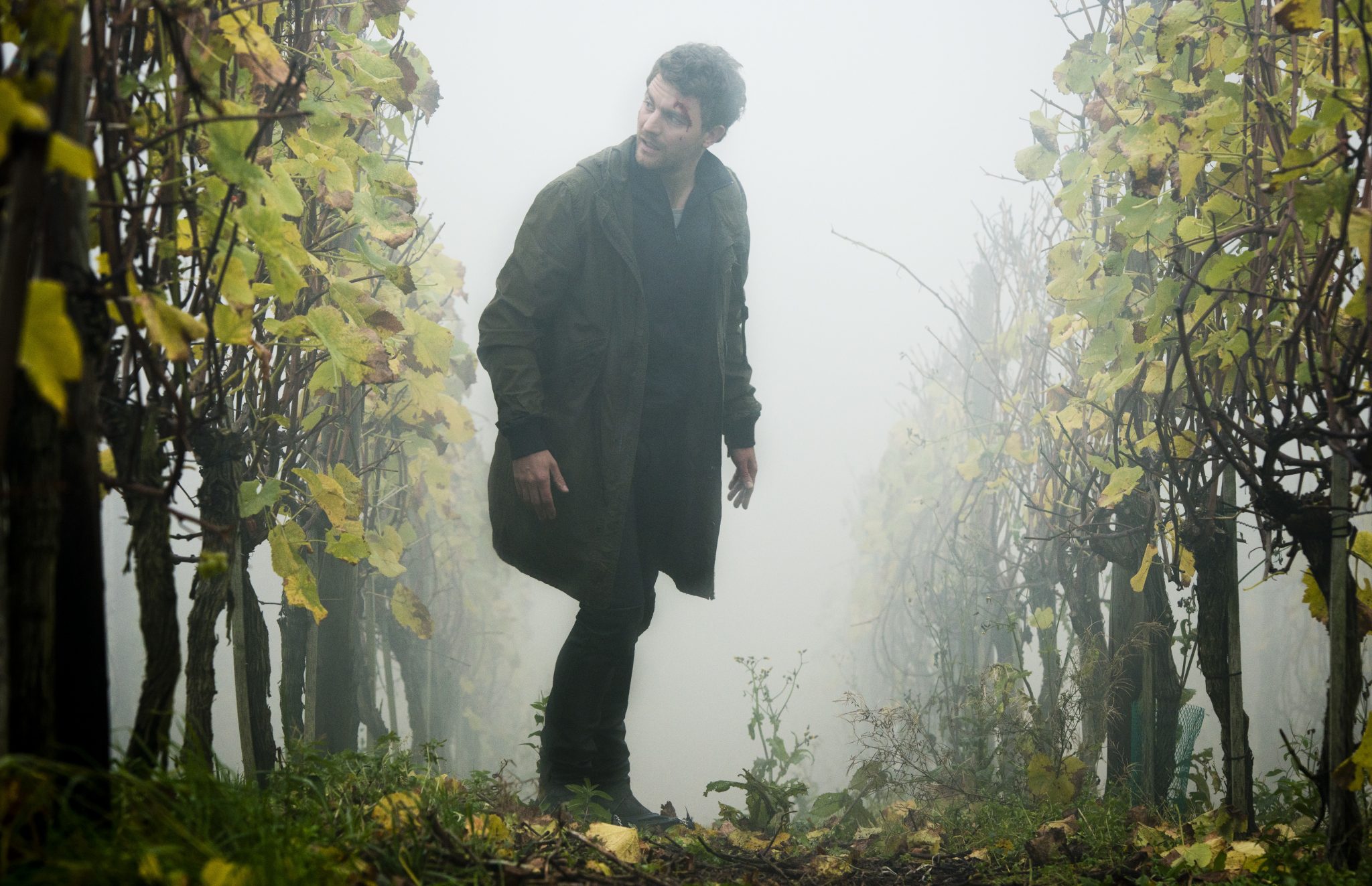 Beta Film heads to Cannes with new shows including the much-hyped German psycho-thriller drama Weinberg (The Valley – in the Mist of Silence), and a new children’s television arm.

Beta will sell the 6x60mins show under its Valley The series, for Turner Broadcasting System Germany’s TNT Serie, marks one of the first-ever dramas produced exclusively for German pay TV.

Produced by Beta subsidiary Bantry Bay and Twenty Four 9 Films, the show follows the story of a man, who wakes up near the corpse of a young woman having lost his memory and begins delving into a mysterious local town and its inhabitants. 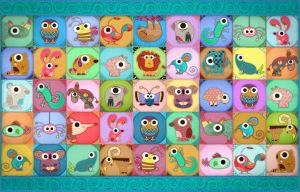 Meanwhile, MIPJr will see the launch of Beta Kids & Family, which has 14 shows, nine of them series, on its debut slate.

These include the 26x4mins Patchwork Pals (left), which was pitched at last year’s Cartoon Forum and follows heart-warming animal stories from an animated blanket. It comes from Studio Film Builder and German regional channel SWR.

A Beta spokesperson said Claudia Schmitt was overseeing the new unit as VP, acquisitions and sales, kids and family entertainment.

Beta also has NRK-created English-language documentary series Message in a Bottle, which is about a Norwegian family that moves to the world’s most isolated community; and a number of German feature films, including The Pasta Detectives.