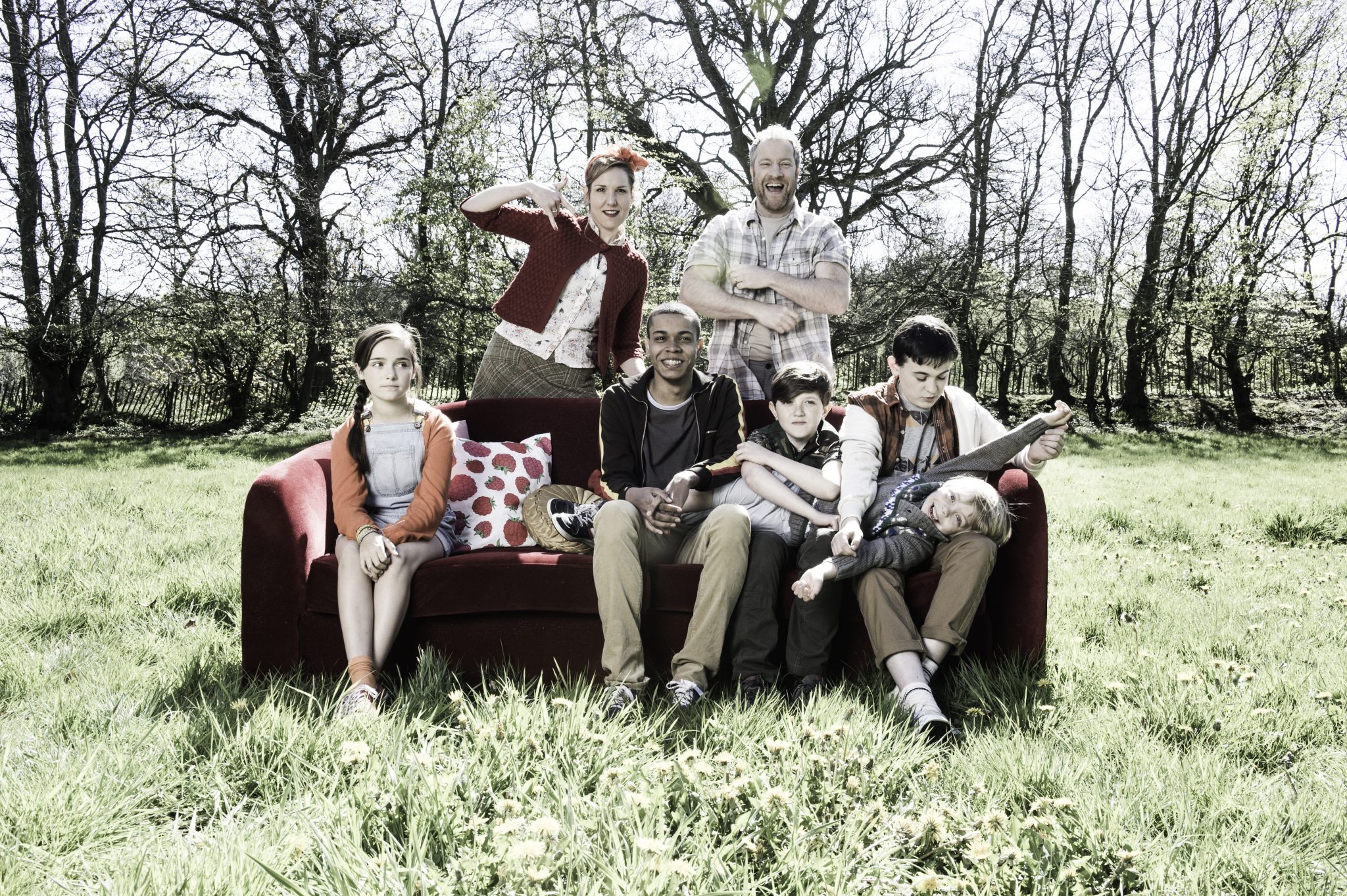 The Secret Life of Boys hails from Anthony Q. Farrell, the writer best-known for his work on the US version of The Office. Originally, three years ago, it was billed as a straight-up comedy-drama about an American girl who goes to stay with relatives in the UK. The final incarnation is, however, a fully interactive comedy about Ginger, an 11-year-old Australian girl, who heads to England.

The clue to the change of nationality of the lead is in the co-commissioning broadcaster, Australia’s ABC. But how did an otherwise straightforward kids series become the multi-interactive short- and long-form piece it is now?

“We took it to CBBC and they were interested in the project although full up with drama, but they did want digital projects,” explains Steven Andrew, creative director of The Foundation, which made the show, “so we changed the nature of what we had and essentially added a collection of games.

In reality that means viewers watching the five- or six-minute episodes on a connected device are offered options at various points to interact and go further into the story, where they will see jokes played out, or funny alternative replays of events, or scenes seen through the eyes of other characters.

The out-of-timeline interactivity comes at the end of the show and gives viewers, depending on how much they interacted throughout the episode, boxes they can unlock that give them secrets about key characters and events. Ginger herself has a big secret and more details are revealed through this out-of-timeline piece.

Packaged as 25x5mins and as a commercial half-hour, Zodiak Kids will be launching the series internationally at MIPJunior. It launches in November and there will be finished episodes for buyers in Cannes.

The show: The Secret Life of Boys
The producer: The Foundation
The distributor: Zodiak Kids
The broadcasters: CBBC (UK), ABC3 (Australia)
The concept: Groundbreaking interactive comedy-drama about a young girl who spends the summer in England with her cousin