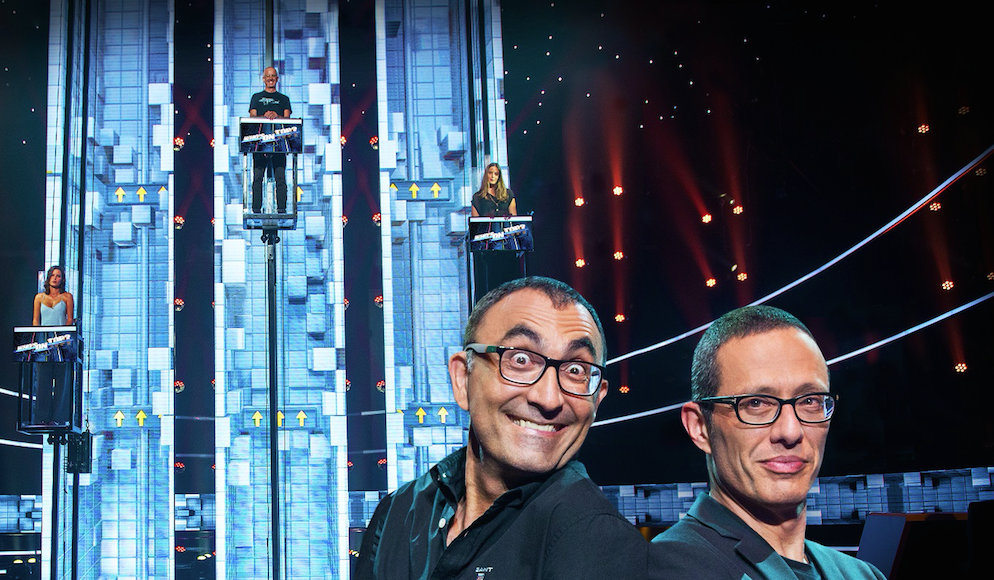 The show, Who’s On Top? , is a co-development from Keshet Broadcasting and Flare Media International. It sees five contestants suspended in ‘air pods’, which ascend higher if answers are correct or plummet to the ground if wrong.

Flare Productions coproduces the show, which launches soon in Israel on Keshet, with July August Productions.

Other KI shows debuting at MIPCOM include espionage drama False Flag, which is from Tender Productions; Keshet Productions UK’s workplace dating show When Do You Get Off?; Ami Glam-created prank show Knockout; and comedy-drama Plan B, about a self-absorbed rock star who is left with an Ethiopian baby to raise.

Milk & Honey, another comedy-drama, is about four friends who launch an escort service for women and comes from Red Arrow Group-owned July August; while doc-drama Sabena Hijacking: My Version reconstructs the 1972 hijacking of an Israel-bound plane.

Tags: False Flag, Flare Media, Hilk & Honey, Keshet Broadcasting, Keshet International, Knockout, Plan B, Sabena Hijacking: My Version, When Do You Get Off?, Who’s On Top?