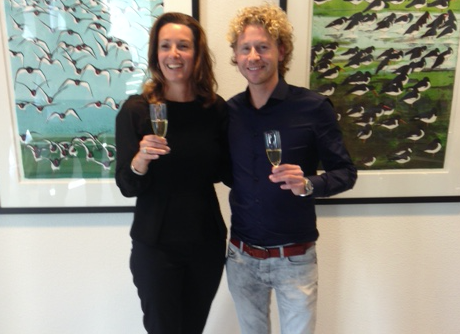 FremantleMedia has acquire a majority stake in Dutch producer No Pictures Please, a controversial factual producer.

The firm will sit alongside FremantleMedia’s other Netherlands-based producers, Blue Circle and FourOne.Media.

FremantleMedia now owns 75% of the firm after the deal, financial terms of which were not disclosed.

No Pictures Please, led by popular presenter and producer Ewout Genemans, is best known for De Roze Wildernis (Father’s Pride), a series about gay sons and their fathers; Super Fans: Mijn Idool is Mijn Leven (Super Fans: My Idol is My Life), in which fans try to get closer to their idols; From Russia with Love, which follows men who follow to the former Eastern bloc to find love.

FremantleMedia has beefed up its ranks with deals for Italian drama company Wildside and France’s Fontaram, and launched LomocoTV with Corona Pictures in the UK in recent weeks.

The firm has also this week taken a 25% stake in Naked Entertainment, the new indie from ex-Fox unscripted chief Simon Andreae.

“Ewout has been on Dutch screens for more than ten years and has developed a very keen eye for what audiences want,” she said. “We’re delighted to be working with him and excited for what he will continue to produce for the Dutch and global market.”

“Being a part of Blue Circle and ultimately FremantleMedia presents a great opportunity to work with a fantastic Dutch operation as well as a globally established network of some of the best creative minds in television,” said Genemans.